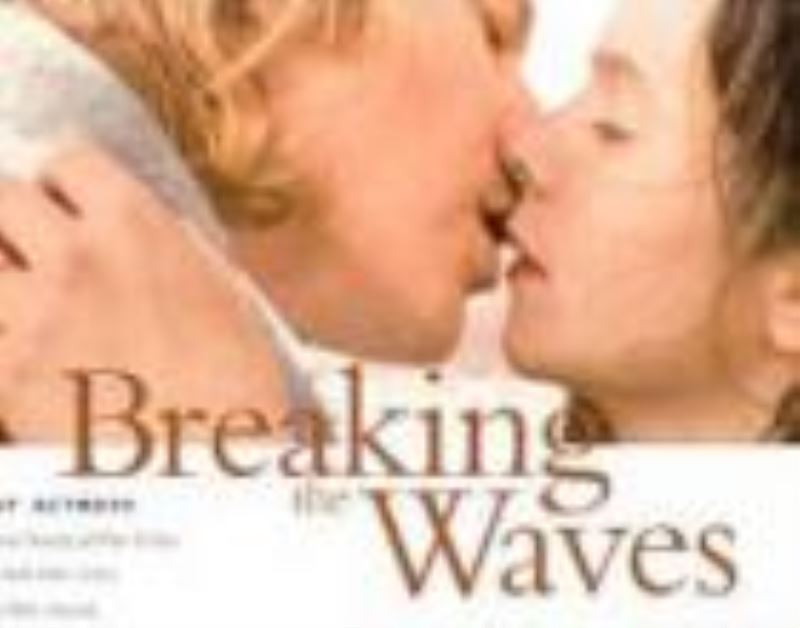 Breaking the Waves represented quite a large shift in style for world famous filmmaker, Lars Von Trier, and was (not coincidentally) written and filmed when Von Trier was in the process of converting to Catholicism. Set in an isolated community in the Scottish Highlands, this film tells the story of Bess McNeill, a young and innocent Scottish girl, who has just married Jan, a Scandinavian oilrig worker. Unfortunately, it isn't long after they have exchanged vows that Jan has to return to work, far away from Bess. But Bess loves Jan too much to part with him for such a long time, so she goes to church, as is her wont, and prays to God for him to return very soon.
Bess is a somewhat special girl - she goes through periods of deep calm and violent outbursts; when she talks to God, he answers back in her own voice; When Jan returns, he isn't the same man he was...