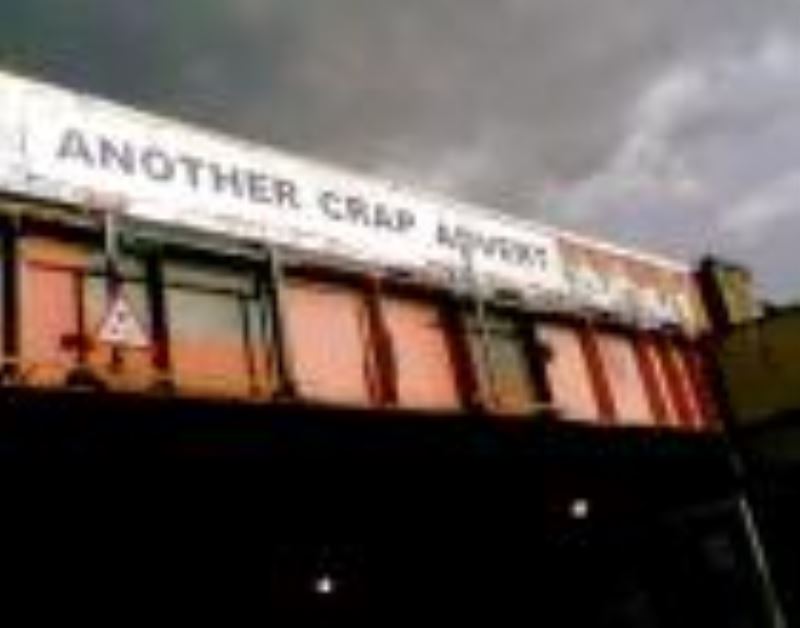 We live in an age where everything is manufactured or mass produced, supposedly for our own convenience. In this technological age where manufacturing and advertising dominates everything....

Invitation to a round table discussion that will investigate cultural industry.

We live in an age where everything is manufactured or mass produced, supposedly for our own convenience. In this technological age where manufacturing and advertising dominates everything....

Could it be that popular culture in itself is manufactured?

Could it be that culture in itself has become an industry?

Presentations by two creative and critical thinkers, Themba Shibase and Doung Jahangeer,  will lead the discussion.

The aim of this discussion is the sharing of knowledge so your voice will be appreciated.

Drinks and a light finger supper will be served.

The term culture industry in itself is an oxymoron. Culture is a phenomenon that is based on a way of life, something that cannot be commercialised or ‘commoditised’. Industry is based on the opposite ie. - the manufacturing and production of commodities. ‘Culture Industry’ as a term is essentially the placing of monetary value on something which was designed to have no value. Culture is supposed to be an expression of how we live and who we are therefore removing it from the realm of commercialisation. Industry, through the branding of cultural icons and the turning of known brands into cultural icons, has removed culture from what it was initially supposed to be and has turned it into a commodity. An example of the branding of cultural icons is the turning of Nelson Mandela, who is a cultural icon, into a brand. Examples of known brands turning into cultural icons can be seen everywhere, for example Coca-Cola, Nike, Adidas etc.

The Nike brand was initially met with a lot of criticism because of the simplicity of its logo. It was seen as too common and not sophisticated. Nike then changed their marketing strategy to emphasise the simplicity of the logo and the brand. Nike through branding managed to turn its criticism into its greatest strength. Nike, because it is a sports brand, endorses prominent athletes in their adverts to gain access to the masses. This turns the athletes into brands and then these brands turn into cultural icons, which elevate sport from what was initially a form of entertainment into a way of life for the masses - a culture. It is a culture in which Nike and other sporting companies profit from.