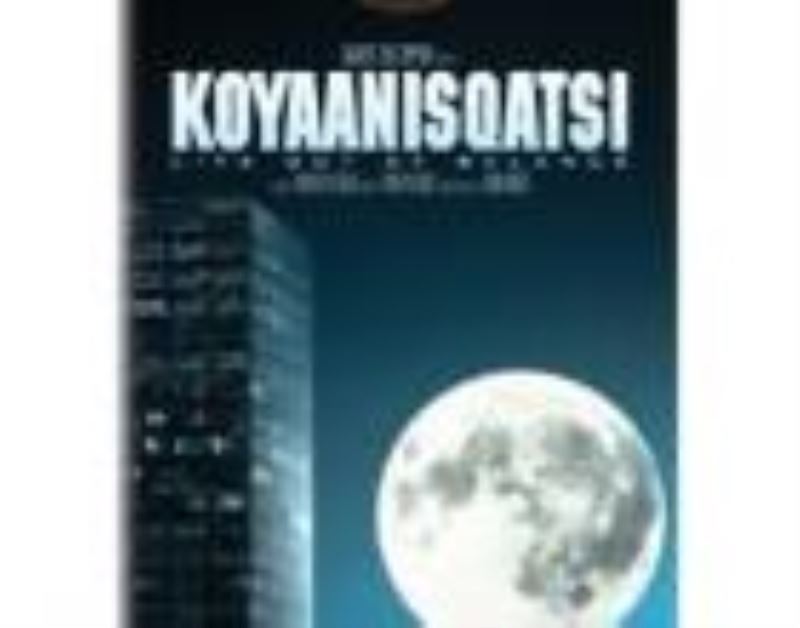 Join us for the last Cinema Thursday screening of the season, and see this incredible film. You'd be mad to miss it!

Koyaanisqatsi is a truly remarkable film - regarded by many as a cinematic masterpiece, that operates on the level of the sensory and has 'redefined the potential of filmmaking'. Director Godfrey Reggio, cinematographer Ron Fricke and renowned composer Philip Glass have created a spellbinding film, rich in beauty and detail.

Interestingly the film took three years to shoot, and equally long to create the score, illustrating the mammoth creative task that was the creation of this work. With no dialogue, and a protagonist who could be said to be, quite literally, the entirety of humankind, the film tells the story of "life out of balance" in a kind of vivid astonishing environmental aria-cum-documentary. Unique, profound, utterly mesmerizing the film contrasts the tranquil beauty of nature with the frenzied hum of contemporary urban society.

Uniting breathtaking imagery with a hauntingly evocative, award-winning score, it is original and fascinating, and arguably one of the greatest films of all time.

READ THE REVIEW ON IMDB

WATCH THE TRAILER ON YOU TUBE