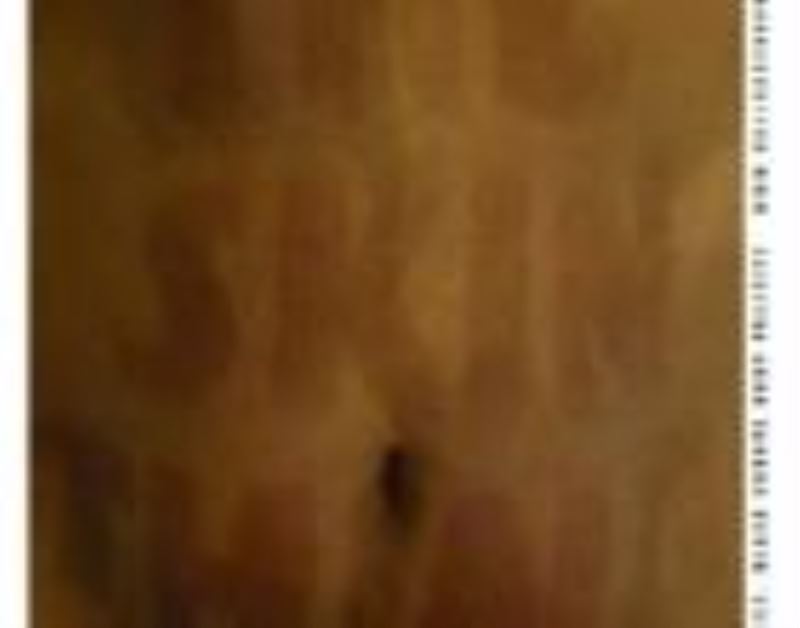 The film screenings will take place in the Gallery courtyard at 8pm, following the exhibition opening of â€˜Call and Responseâ€™ â€“ a retrospective of the work of photographer Cedric Nunn. No charge, all welcome (bring a picnic).

BLACK EUROPE BODY POLITICS film screening and presentation at the KZNSA Gallery. Friday 20th April 2012.
The film screenings will take place in the Gallery courtyard at 8pm, following the exhibition opening of ‘Call and Response’ – a retrospective of the work of photographer Cedric Nunn.  No charge, all welcome (bring a picnic, a blanket and a bottle).

BE.BOP 2012. BLACK EUROPE BODY POLITICS http://blackeuropebodypolitics.wordpress.com/  is a Project of Art Labour Archives  (Alanna Lockward, Curator), assisted in South Africa by Durban-based project co-ordinator and independant academic Simmi Dullay (Tricontinental Cultural Producer). This in collaboration with Allianz Kulturstiftung and Ballhaus Naunynstrasse.  As part of this project The KZNSA Gallery will screen 9 short films with a total duration of 1hr 4 min.

BE.BOP 2012. BLACK EUROPE BODY POLITICS has been conceived by Alanna Lockward in order to address some of the historical entanglements that have constructed our current understanding of the figure of the citizen in Europe. An understanding that is inseparable from the colonial history of Europe in the African continent and the systematic racialization processes that took place.

Lockward is approaching these entanglements from the perspectives of Black Feminist epistemologies, decolonial theories, Decolonial Aesthetics and more specifically from Decolonial Diasporic Aesthetics, a term coined by her. The significance of hosting this project in Durban is based on the commonalities of the hidden trajectories of the enslavement of entire populations, as well as on the rich history of indentured labourers in KZN and South Africa at large.

As a port city, Durban has a licentious history that has yet to be uncovered, one that was open to slave-ships, survivors of both slaves and colonial explorers and adventurers. The significance of Lockward’s presentation in Durban is that it offers a tangible connection between different experiences of the triangular trade in present narratives that challenge the silencing of the Tricontinental world today.
The framework of this screening is circumscribed within decolonial theories which expose how the idea of citizenship is linked to current racializing configurations and hence with the limits of humanity. In that sense, the racial hierarchy of human existence, originating in the Renaissance and prescribed legally during the Enlightenment, established current (white-male-heteronormative-Christian-Western) European notions of who is Human and who is lower in that hierarchy, thereby designating citizenship, one of the most important legacies of modernity. The time-based positions discussed at this meeting have been selected because they contest (racializing) fantasies on European citizenship.