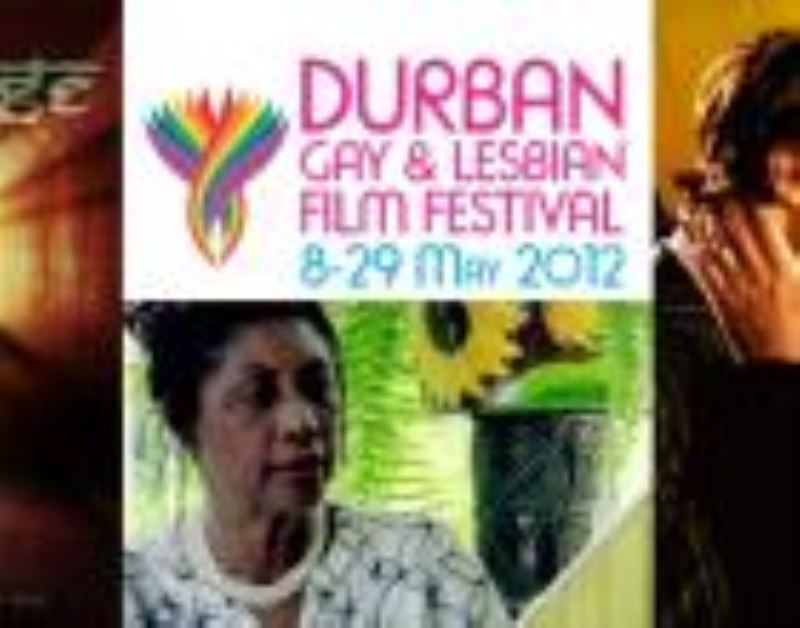 From Friday 18 to Monday 28 May 2012, the second annual Durban Gay &â€¨Lesbian Film Festival (DGLFF) will take place at the KwaZulu-Natal Societyâ€¨of Arts (KZNSA) gallery at 166 Bulwer Road, Glenwood, Durban. A project ofâ€¨ benefit to both the KZNSA and the KwaZulu-Natal Gay & Lesbian Tourism â€¨Association (KZNGALTA), the DGLFF will again bring a variety ofâ€¨ entertaining feature films, moving documentaries and dynamic short filmsâ€¨for the lesbian, gay, bisexual, transgendered and intersex (LGBTI)â€¨ community of eThekwini and indeed the province of KZN.

The KZNSA will curate an art exhibition in line with the theme of the â€¨DGLFF, as it did last year. Additional live music performances and â€¨performing arts will compliment the festival line up.â€¨â€¨The inaugural 2011 DGLFF has been hailed as a critical success, with theâ€¨ event reaching out across gender, economic and geographic diversities, asâ€¨well as sexual orientations.

Building on the momentum of the firstâ€¨city-based pink film festival in Africa, festival director Jason Fiddlerâ€¨is buoyant: "In 2011, we started the festival with virtually noâ€¨sponsorship, tremendous partnerships with the KZNSA and Gearhouse, who â€¨provided us with technical assistance and equipment, and a wonderfulâ€¨ acknowledgement by both the LGBTI community and the greater city of the â€¨importance and value of this initiative. The DGLFF is now a crucial part â€¨of the pink calendar in our province and enjoys widespread support. Theâ€¨ move to May rather than in spring takes advantage of cooler and dryer â€¨weather, given that the KZNSA gallery has a great al-fresco café area.

"â€¨â€¨Last year saw 5 international feature films, 3 SA documentaries and 6â€¨ London-based short films screened. This year alone I've had over a dozen â€¨features, 5 doccies and almost 30 short films submitted for considerationâ€¨ by our selection group to be included in the 2012 line up so far," saysâ€¨ Fiddler. "From Argentina to Taiwan, Germany to Australia, as well as fromâ€¨ South Africa, filmmakers have been incredibly supportive of our fledgling â€¨film festival. The quality and diversity of stories being told isâ€¨ breathtaking - this makes our job in choosing the official selection quite â€¨hard! â€¨â€¨With the global recession still with us, and a limited culture of â€¨supporting the arts and cinema in particular here in South Africa, it isâ€¨ poignant that the director of the South African Gay & Lesbian Filmâ€¨ Festival (Out in Africa), Nodi Murphy, recently announced at the openingâ€¨ of the 2012 festival in Johannesburg that without audience and communityâ€¨ financial support, Out in Africa would be forced to close".

Fiddler takes â€¨this very seriously: "Nodi and her team have for almost 20 years built aâ€¨ pink culture in support of LGBTI cinema. They've been a huge inspiration â€¨to me and I support them wholeheartedly. The OIA initiative to getâ€¨ community members to donate is great and I'm personally advocating peopleâ€¨ to help out. The good news is that because the DGLFF is still small inâ€¨ operations and has a great venue partner, our needs are less and as we â€¨proved last year, our festival is capable of breaking even financially.