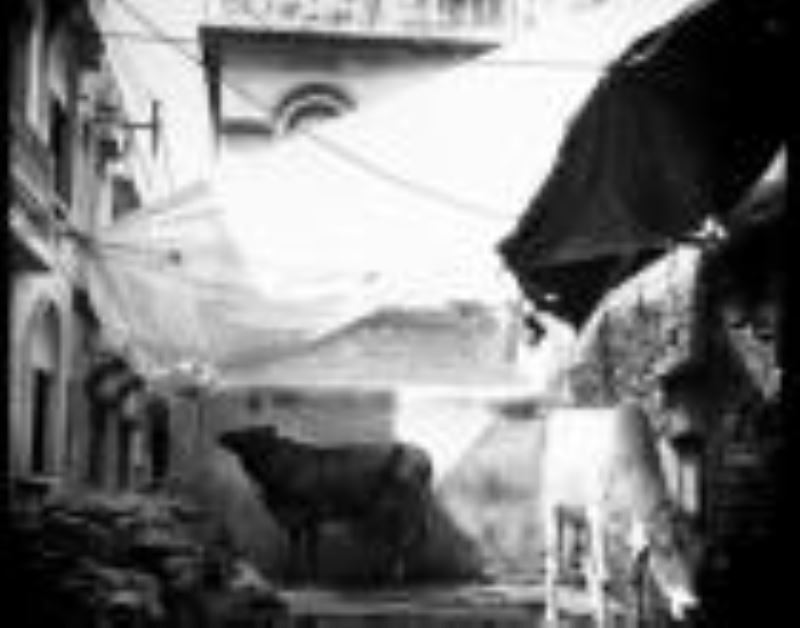 Support local photographers Kevin Goss-Ross, Caitlin Smith and Gareth Bright and join them at The Factory Cafe for the opening of Life and Death Between Chai

An interesting photographic exhibition opens tomorrow, Thursday 5th July at The Factory Cafe (Columbo Coffee, 369 Gale street) at 6pm, all welcome. The exhibition consists of almost 100 prints. The show is geared to be a one night only event since Columbo needs their warehouse to produce coffee. To add to the evening's entertainment one of Durban's favourite musicians, Matt Vend will be singing songs inspired by Asia.

Three Durban photographers, Kevin Goss-Ross, Gareth Bright and Caitlin Smith found themselves in India by chance. All three felt a special affinity and connection to this magical country and especially so to the holy city of Varanasi - one of the oldest continuously inhabited cities in the world. After realising that they’d all travelled to and produced work in India they decided that it’d be special to have the collection in Durban, home to a large Indian community. Matt was in India over the same period as the photographers and even wrote a song about the Old City for the exhibition.

Gareth’s work (all shot in Varanasi) is a contrast between life and death in a place where death is as commonplace as the cows that roam the streets in the Holy City.. “Once you get over the ‘in your face presence’ of death here, life becomes the spectacle”. The work is shot in Black and White. Heavily Inspired by the works of Peter Beard and an internship with Philip Blenkinsop - the works often become worked pieces with hand written text to engage the viewer and allow them to interact with the photographer’s personal experiences. The entire body of work was shot over 5 weeks in The Holy City in March/April 2012.

Kevin’s images for this exhibition  consists of of 38 artificially lit colour portraits of Indian locals shot within three weeks in January 2012. The majority of the work shot within four days along the banks of the Ganges River in Varanasi. The use of an artificial light source meant a lot of interaction between the photographer and the subject.

Caitlin's photographs were shot across India. Primarily in black and white, the photographs are rich in narrative and complements the rest of the exhibition by being softer and more caring than Gareth and Kevin's work.