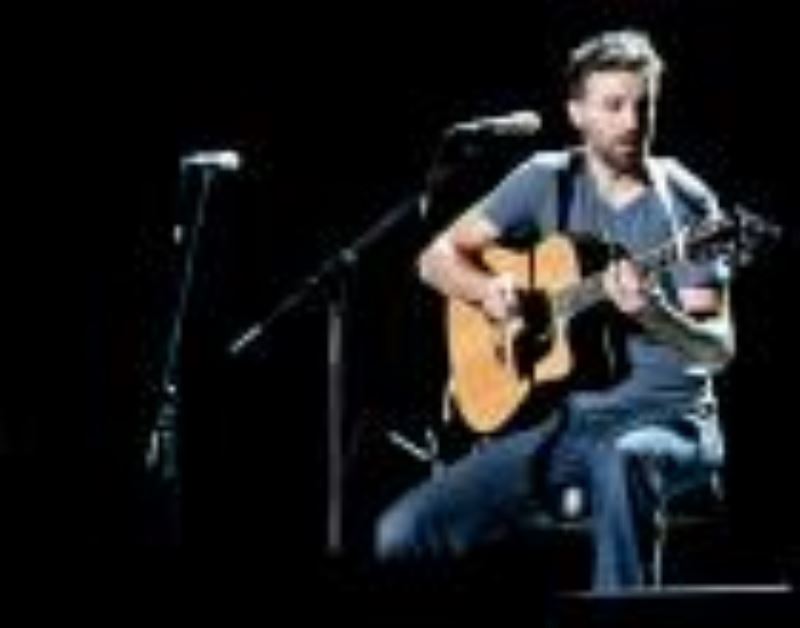 Gary Thomas recently launched his new album "Midnight Atlas " at a sold out 10-show run at The National Arts Festival in Grahamstown. He is now on a nationwide tour to launch and promote the album around South Africa before taking it to Europe and the UK.

Critically acclaimed Acoustic artist Gary Thomas has completed his new album entitled “MIDNIGHT ATLAS”. The Cape Town- based musician self-produced the 11 track record at
his home between January and June 2012.
Being the first new release in 2 years, he has recruited various musical guests on the record without losing his self- contained song
structures and guitar/ vocal skills that have earned him one of the largest independent solo fan bases in South Africa today.
Introducing nylon string guitar, mandolin, violin bow on the guitar and a whole range of percussion to the mix, the album is his most dynamic yet.

The record features Guy Buttery on Mbira, Gene Kierman on French Horn, Azra Isaacs on Viola and Tim Hutchinson on Saxophone. Thomas has
always been focused on pushing the boundaries within himself and displays some intricate, otherworldly guitar work and haunting, more
mature singing. Set to tour the album in Europe and the UK in September, “MIDNIGHT ATLAS” is sure to become a fan favourite, expanding this ground- breaking artist all over the world.