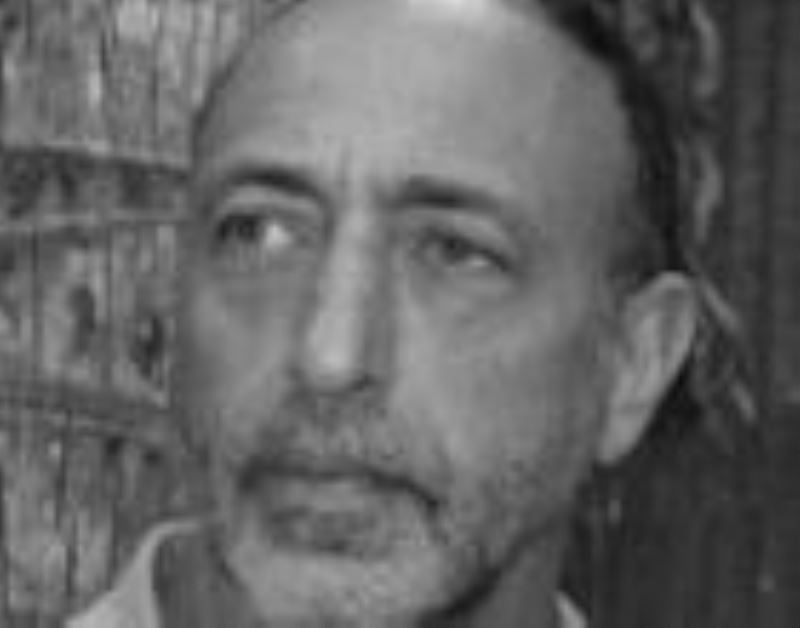 The KZNSA will be hosting the opening of Roger Ballen's exhibition 'Playpen'. Ballenâ€™s work has developed from a photo-journalistic style during the eighties into a unique artistic vision which is described as painterly and sculptural.

Ballen has produced a wide range of works and his photographs have been showcased in some of the most prestigious institutions around the globe. In addition, his images have been included in collections of institutions such as the Centre Georges Pompidou, Paris, France; Victoria and Albert Museum, London, England and the Museum of Modern Art in New York, USA.  During his career as photographer Ballen has won many prestigious awards, such as the Best Solo Exhibition at the Sani Festival in Greece in 2000, Best Photographic Book of the year at PhotoEspana in Spain 2001, Photographer of the Year at Rencontres d' Arles in 2002, and the Art Directors Club Award Photography in 2006. 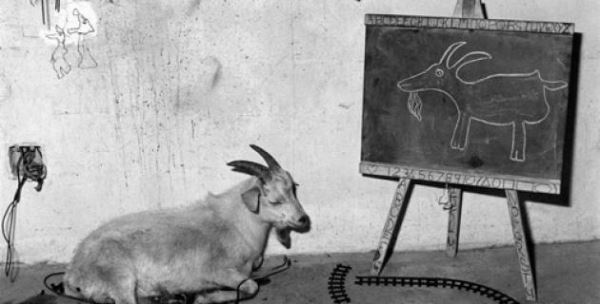 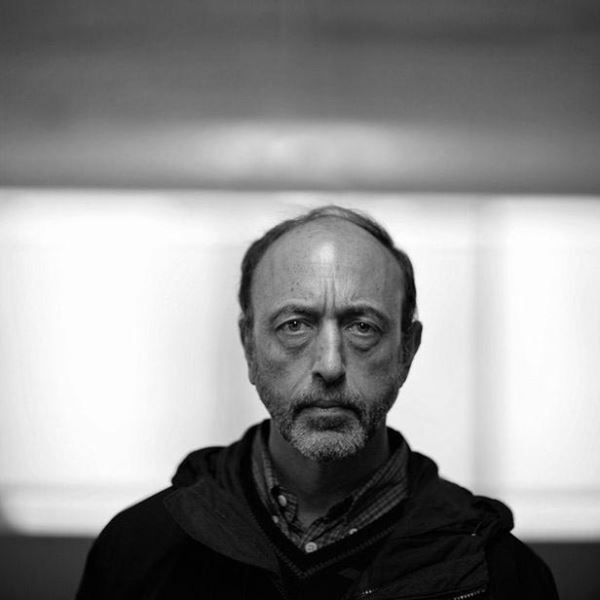