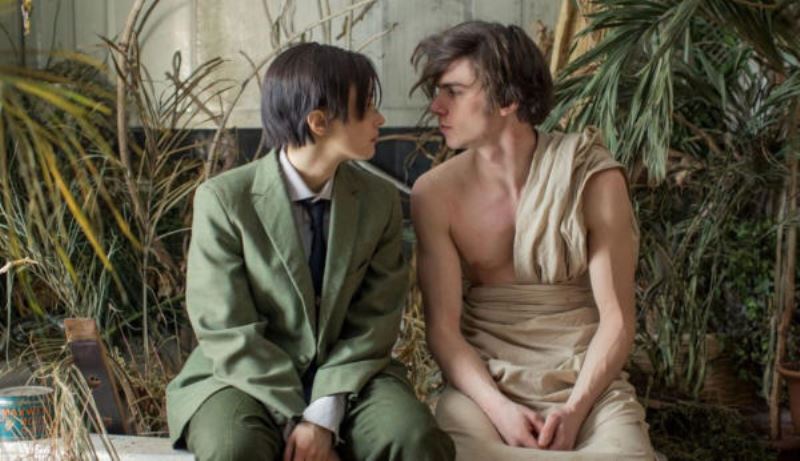 Breaking with film festival traditions of using a single feature film for opening night, the festival presents an innovative selection of superb international, comedic short films entitled “Funny Guy” – a compendium of films from the USA, Australia and Spain that cover the embarrassments of youth, the funny side of very difficult life choices and the quirkiness of the human soul.

A number of special events and parties will take place along with 3 hosted directors giving Q&A’s in person during the festival.

From Bangladesh to Brazil, South Africa to Slovenia, the UK to the USA and Australia to Austria, there’s Israel and India to boot…filmmakers have blown the selection panel away with the superb quality of cinematography, sharp scripts and outstanding performances that these diverse productions present.

Again we have looked to South African filmmakers for great new stories and are pleased to present Bros B4 Ho’s, Samantha Lea’s debut doccie about drag kings and Memoirs of a Killarney Houseboy, an improvised tragi-queer film (shot entirely on an iPhone) starring Myer Taub as the Killarney Houseboy – an older gay man who was once the (caviar and) toast of the gay rave scene. Director Nadine Hutton has created a subversive piece of brilliance.

Moving the DGLFF to June was a natural progression - this year we stage the Festival in conjunction with Durban Pride 2013 away from previous rainy periods and it’s also GLOBAL LGBTI Pride Month nogal, - so our beloved city has certainly adopted June as the warmest place to be cool…and the pinkest…this winter! Get proud at www.durbanpride.org

The Durban Gay & Lesbian Film Festival is a labour of love and has grown thanks to a broad base of support. The organisers acknowledge the on-going support and encouragement of the KZN Society of Arts Gallery, as our venue partner, and the KZN Gay & Lesbian Tourism Association - the two principal beneficiaries of the Festival.