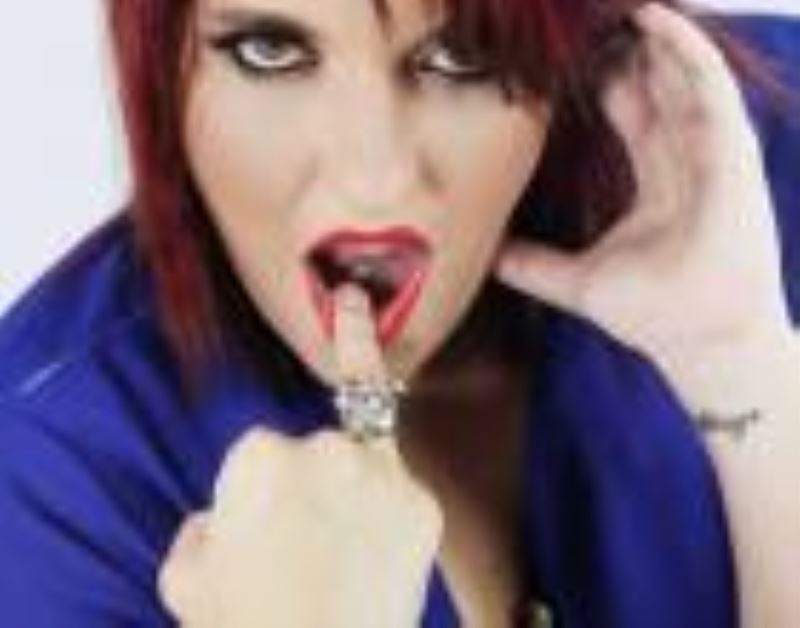 The KZNSA Arts Cafe is hosting another Friday evening performance. Please come along for a great night out.

With a voice that never fails to get people on their feet, Krystle T is fast becoming one of Durban’s favourite performers, and she has no intention of stopping there! With a quirky, likeable personality and a vocal range that enables her to sing most genres, Krystle is at home on any stage.
Krystle T`s journey has not been unlike a lot of musicians; full of challenges! But this has never stopped the feisty, upbeat artist from following her passion in life; to sing and to make her voice heard. Resigning from her day job for idols in 2009 and making top 35, Krystle decided to continue the journey by recording an album while she continued to keep busy performing in musical plays and supper shows. After a few false starts while trying to find the right team for the job, Krystle finally found a happy medium at FACE STUDIOS in Westville AND she was confident that she'd found the right team to make her album. Closer to the Fire would not be what it was without the following people: John Ellis, who not only produced the album, but also played all the guitar and bass, Greg Bedford, who engineered and added some of his guitaring skills too, Josh Klynsmith on drums and Tammy Saville adding backingvocals along with Krystle T .

One of Mnet Idols V top 35, Krystle also has experience performing at corporate events and international openings around the country. As an original artist she has opened for such musical luminaries as Melanie Lowe and Josie Field, UK Band SWARM, Catlike Thieves and Many other artists. Krystle T`s debut album, featuring the duet YOU`LL KNOW, written by Melanie Lowe and performed by Melanie and Krystle, is set to warm hearts and make people smile. Krystle T and Closer to the fire are set to hit the SA Music scene with a bang!

"I Hope My Album Moves You - Makes You Jive - Makes You Smile. Most Importantly...Makes You Want To Listen To It Over and Over Again."

Click here to listen to some of the tracks, on Reverb Nation