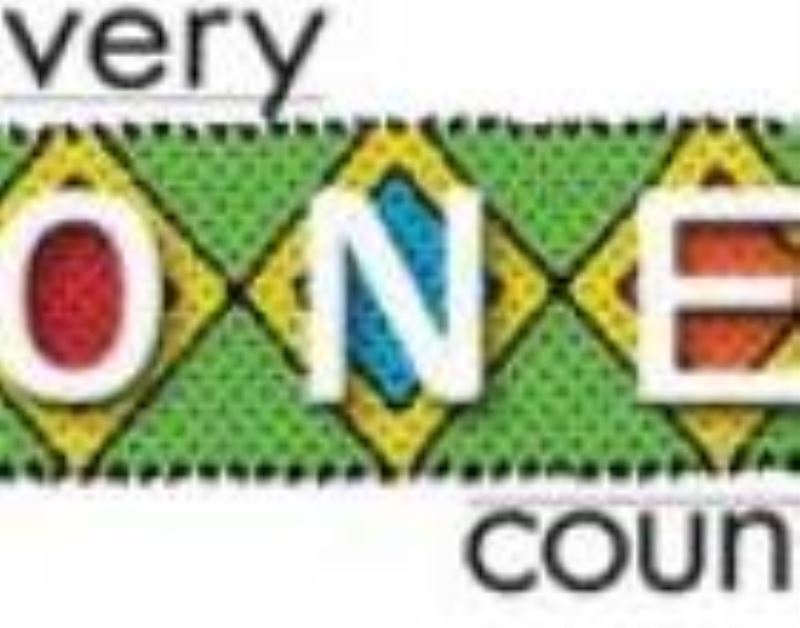 Stand together against human trafficking and support art. Join us for a great evening of art viewing - with visual surprises. All for a very worthy cause.

Durban, South Africa – July, 2013
Human trafficking remains one of the most prolific crimes in the world today, second only to arms trafficking, and South Africa is not immune to this scourge. In fact, South Africa is well documented as one of the world’s major sources of human ‘goods’. Men, women and children are trafficked both within the South African borders and across the borders into foreign countries where they are sold as slaves or prostitutes.
Local non-profit organization everyONEcounts has launched their second campaign, SpeakART against Human Trafficking, to raise awareness and funding through art in support of the local organizations on the frontline of the international fight against human trafficking. Their launch campaign in 2010, saw everyONEcounts successfully raise almost R300,000 through the sale of art, to support the plight of abandoned babies.
The current campaign, SpeakART against Human Trafficking, features a collection of original works, which have been donated by both well known and amateur artists, from South Africa and around the world, including the UK, USA, Australia and Europe. These works will be collectively exhibited at KZN SA Arts Café between the 23_31 August 2013 in Durban, South Africa. All funds raised through the sale of the artworks will be donated to two local beneficiaries, Open Door Crisis Care Centre and Red Light.
Human trafficking is such an enormous problem in our world and so often we feel overwhelmed by these scourges and don’t know where to start contributing to the solution. The everyONEcounts campaign creates an ideal opportunity for anyone to get involved, either by submitting or purchasing an artwork, making a donation, or spreading awareness about human trafficking and the everyONEcounts campaign.
“No donation is too small and you do not have to be a professional artist to contribute to the exhibition. The need is enormous and we all have a role to play and a responsibility to get involved! Community awareness and education is the enabler to protect those at risk and to provide hope and positively impact the lives of human trafficking victims,” says Angela McCall, an everyONEcounts director.
Donated artworks must be received by 2 August 2013. Those wishing to pledge or purchase an artwork can do so through the campaign website: www.everyonecounts.co.za
everyONEcounts is both a registered NPO (Non-profit Organisation) and PBO (Public Benefits Organisation)