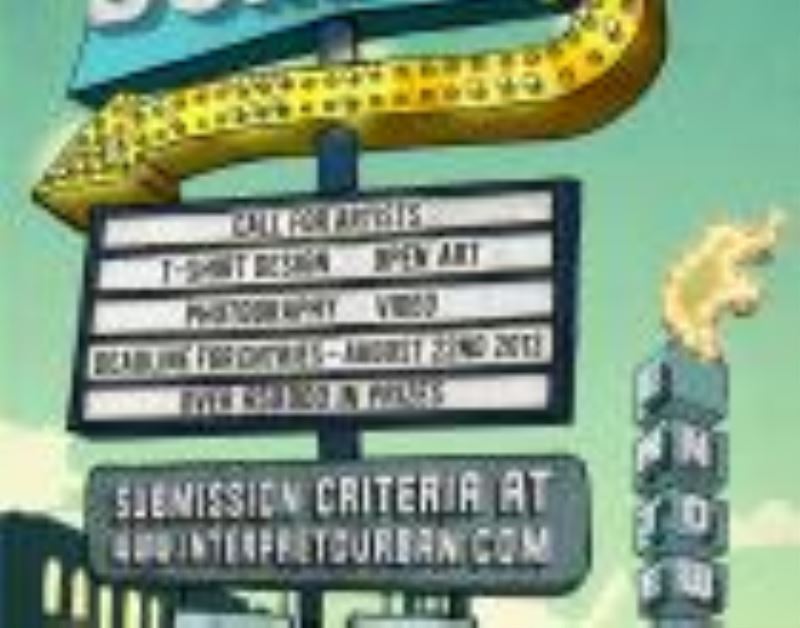 Interpret Durban 4 is a dynamic arts and culture event that takes place over the month of July/August and culminates in a prize giving/live music spectacular at City Hall on 31st of August at City Hall. Submissions close on 22 August.

This event is in it’s fourth edition and (like all events) it has a theme: The Concrete Circus Edition.

Why the Concrete Circus Edition you may ask? We’ve heard some say it’s because we are all animals on show; whilst others just reckon the organisers thought it sounded amazing. Ultimately, it is up to you as the artist/creative to extract your own meaning and interpret the city through this theme.

Interpret Durban 4 (or ID4 as it’s more casually known) is a dynamic arts and culture event that takes place over the month of July and August and culminates in a celebration/prize giving/live music spectacular and all round shindig held on 31st of August.

ID4 is made up of three equal parts. It’s a musical gig featuring some of mzansi’s best acts; an art exhibition showcasing some of the country’s best creatives; AND the most anticipated party of the year aided in part by the venue... the 103-year-old Durban City Hall.

The first step of the event is a call, a shout out, a summoning of artists. And that’s exactly what this is about. It’s about getting you talented humanoids to stick up your antennae and pay attention. Because ID4 isn’t just the best party you have EVER had. It’s a month long competition where the best, bravest, brightest and downright brash, bohemian, ballistic and bizarre artists across 4 disciplines get to test themselves against an army of their/your/our peers. It’s about seeing where your talents stand; just getting involved, exploding onto the scene, or just having the balls to try.

Above all, it’s about Durban. But in a national kinda way, so don’t stop reading you non 031 dialling code masses. With over R50 000 worth of prizes up for grabs, we can name..well..about 50 000 reasons why this will be worth your while.

ID4 is brought to you by those crazy characters at Street Scene and Intertwine in collaboration with eThekwini Municipality, the KZNIA and Spingleap. The competition side is broken down into 4 disciplines. They are:

Entry forms for each of the four categories can be found on the Interpret Durban website ( www.interpretdurban.com ) and submissions close on the 22nd August at 12h00.

You can also follow the Interpret Durban crew on:

Well... what are you waiting for? Get entering!