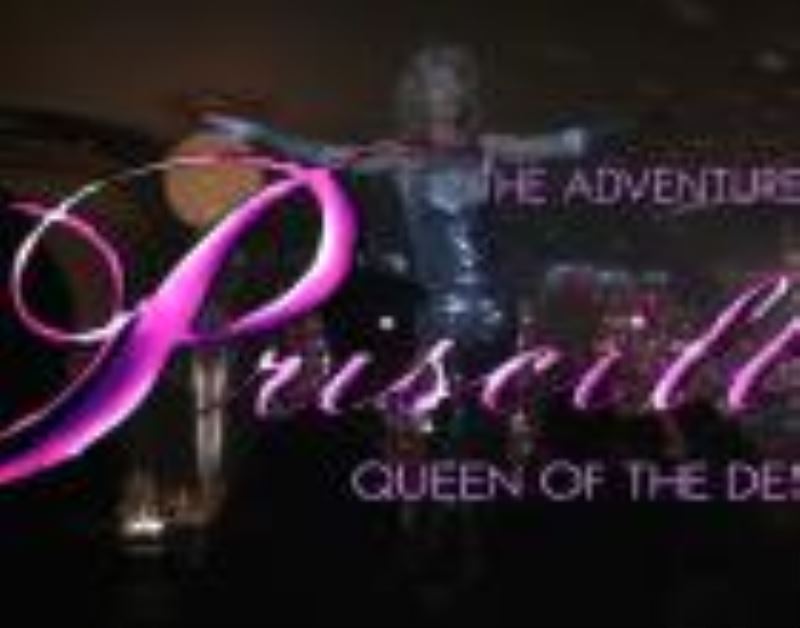 A remarkably packed programme at this year's 4th annual DGLFF will end on Sunday evening 6 July at the KZNSA Gallery, 166 Bulwer Road, Glenwood, after 17 nights of feature films, documentaries and short films from all over the world.

The closing night film for the Festival, after the DGLFF 2014 Awards ceremony at 6pm, is the classic feature film The Adventures of Priscilla, Queen of the Desert (1994). Celebrating the 20th anniversary of this drag cult favourite, there will be a free community screening of the film at 7pm on Saturday 5 July and audience are encouraged to dress outrageously camp, to drag it up or to come as their favourite character from the film. A party will follow after costing R50 for pre-sale tickets and R80 at the door.

Tickets for screenings are R30 and can be paid for in cash or by debit/credit card at the door (minimum sale of R60 applies) and bookings/enquiries can be directed to festival director Jason Fiddler: 0781895430 / jason@dglff.org.za.