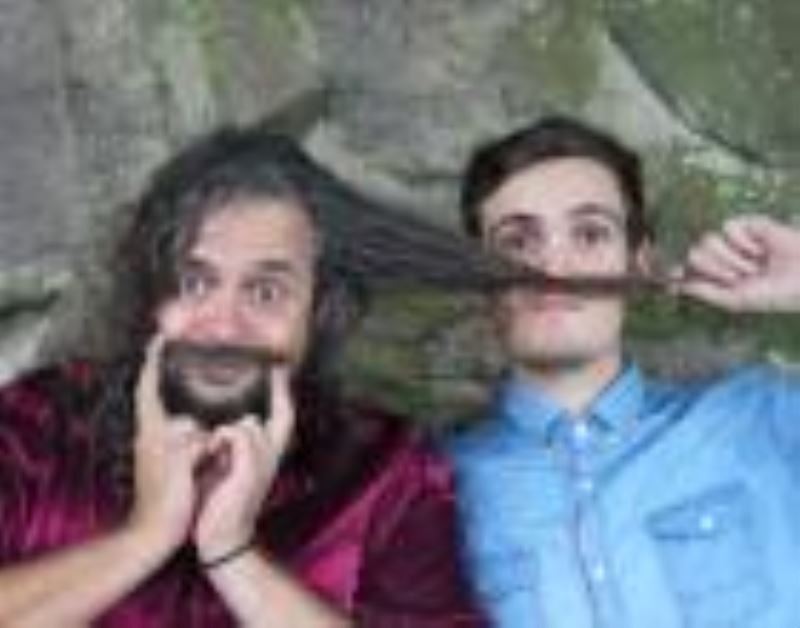 The KZNSA Cafe presents Ant & Nick LIVE under the stars.

The KZNSA Cafe, 166 Bulwer rd., Glenwood, presents Ant Cawthorn-Blazeby and Nick Pitman LIVE under the stars on Friday 18th July, from 19h30. Violinist Ant Cawthorn-Blazeby and guitarist Nick Pitman have been working as an acoustic, mostly instrumental duo since August last year. They first came into contact at the 2012 Durban International Blues Festival, where both played at the Blues Summit on the final evening of the festival.

Their first full gig was at White Mountain Folk Festival in September 2013, to a standing ovation. Since then they have performed at the Smoking Dragon New Year's Festival in the Drakensberg, with performances around Kwazulu Natal, as well as a blistering set at Splashy Fen in April this year.

Ant, of Landscape Prayers and Celtis fame, brings a wide variety of influences ranging from jazz to Celtic music through gypsy and folk, while Nick brings a distinctly blue colouration and edgy energy to the mix. Both passionate musicians, together they weave an explosive yet seductive web of sound that will draw you in and keep you on the edge of your seat!