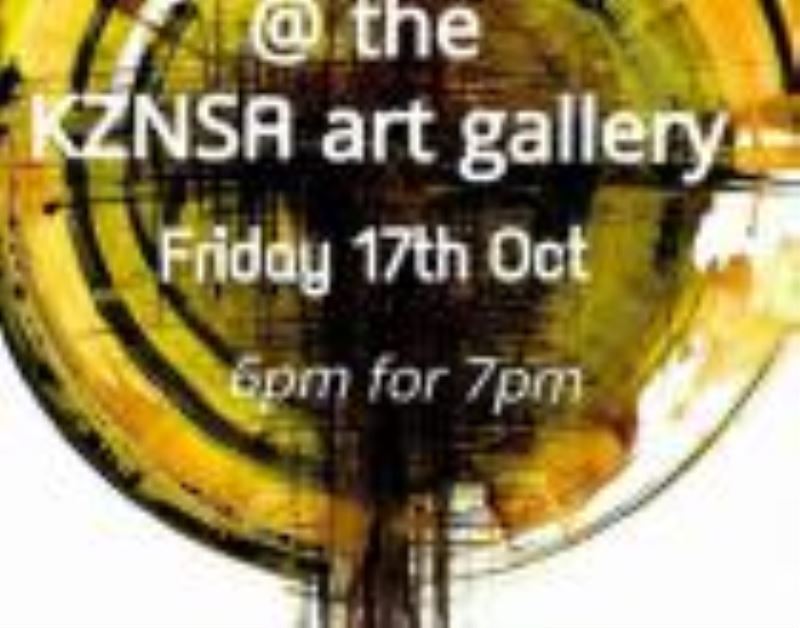 Having carved out a position for themselves on the SA music scene, Rise's contemporary international sound has received support from UK and European radio stations, including having some of their tracks remixed by DJ Terry Lex for the European market.

South African based Alternative Electronic Pop Band, Rise has slowly matured into a formidable sound over the last 7 years. With their roots firmly entrenched in the alternative and indie rock foundations, their lyrics are layered and complex while the heavy integration of electronic music (such as synthesizers and rythms) ensure the sound remains approachable.

Although their studio recordings are meticulous, Rise has always had an enormous live performance appeal, not the least of which was their show at the FIFA Fan Park 2010 and their vibrant gigs with the fantastic Goldfish at the Botanic Gardens. Various gigs have only served to confirm their place at the forefront of live acts with particular highlights including the 5fm Live on 5 performance, the extremely well attended Microsoft TechEd conference (who knew Geeks could party like that?), SA Innovation awards and Distell. The Rise journey began in the late 90’s when Kerry and Colin met while working with much loved local band Butternut. It was to be a collaboration that would last and as Kerry’s vocal style matured with a strong leaning towards live performances, Colin’s skill as a lead guitarist took him on a circuitous route through many genre’s adding new layers with every adventure.

It wasn’t however, until 2007 that Rise was actually officially born, and it was done so with an intentional emphasis on vocals, guitar, catchy dance beats and uplifting songs. As Colin commented at the time, it was hard to define exactly what the band was about, due to the unusual composition. This was of course partly attributable to the addition of founding member and DJ, Martin McHale, once owner of the legendary Club 330 in Durban, and now owner of The Origin. His investment in the band began as a once off collaboration with Colin and Kerry, which ultimately led to one more, and then another until Rise was founded. He described the sound at the time as a little like Faithless.

Martin has since left Rise, due to work commitments and Donna has taken his place adding backing vocals, keyboard and percussion. Dan Wilson, from the progressive jazz outfit Creeper, has rounded out the group adding a new dimension to the sound with his bass guitar.

Rise has a strong commitment to social issues and have played at various gigs highlighting the plight of the South African Rhino among other things. Over the past 6 years Rise has released 2 albums both to popular critical acclaim. The release of their latest album, Pop Tart, as well as the highly anticipated video release for the lead single has entrenched Rise’s position in the international club scene and allowed them to reach new audiences.