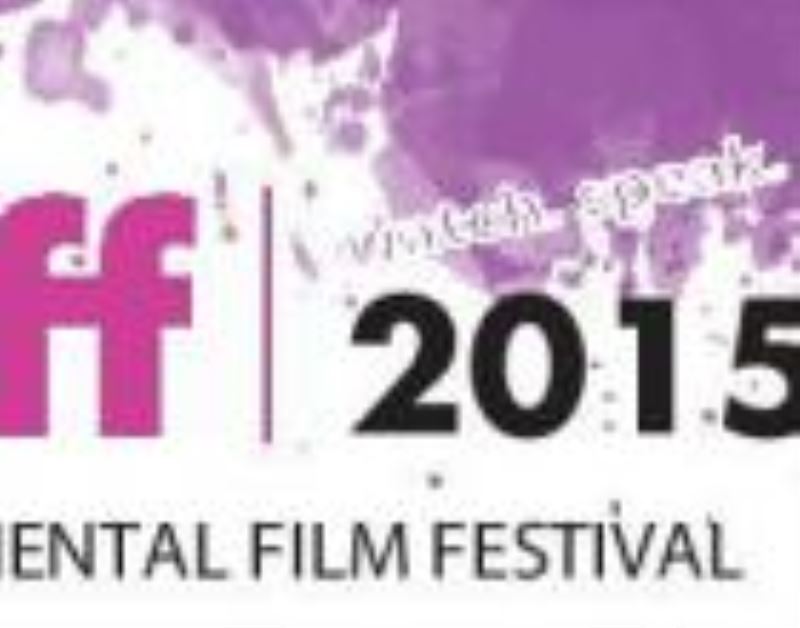 The Tri Continental Film Festival is heading to Durban this month, and the KZNSA is excited to be the primary screening venue.

The KZNSA is excited to host the Tri Continental Film Festival in Durban this month with a selection of nine powerful social impact documentaries. The festival takes place across three venues in Durban - the KZNSA in Glenwood, Ekhaya Multi Arts Centre in KwaMashu and at Chatsworth Youth Centre, and Each film has been selected because it not only represents the best of the craft of documentary but because it speaks to the urgent issues facing South Africans in the here and now.

The festival opens at the KZNSA with The Yes Men Are Revolting on Wednesday 21st October. Climate change is of global concern but this continent suffers disproportionately, causing food scarcity displacement and war. With the Paris international climate talks around the corner and 2015 now officially the hottest year since records began, expect to see activists from local climate justice organisations talking to the audience about what ordinary people can do to exert pressure on government to fight Africa’s corner at the global talks.

With the recent and ongoing scandals and investigations that have hit the world football federation, local film The March of The White Elephants, is a timely portrait of FIFA as a modern day parasite that prowls the globe, pockets billions and leaves host countries with a legacy of empty stadiums and social distress. Most of the film takes place in Brazil, but features commentary from Durbanites, Ashwin Desai and Patrick Bond.

South African filmmaker, Maanda Ntsandeni, Director of Parole Camp, will be joining us for Q&A following screenings of his film at Chatsworth Youth Centre and at Ekhaya Multi Arts Centre. Parole Camp follows several young offenders as they take part in a grueling 21-day programme to get them off drugs and safely back into their communities. The film gives deep understanding of why youth turn to crime and highlights the kind of interventions needed to get them to face their demons and turn their lives around.

Oscar Award winning film CitizenFour, on whistleblower Edward Snowden, closes the festival on 24th October and is followed by a special panel discussion in partnership with the Right 2 Know Campaign on how bad state spying actually is in South Africa, what this means for personal and political freedom and what we can do about it.