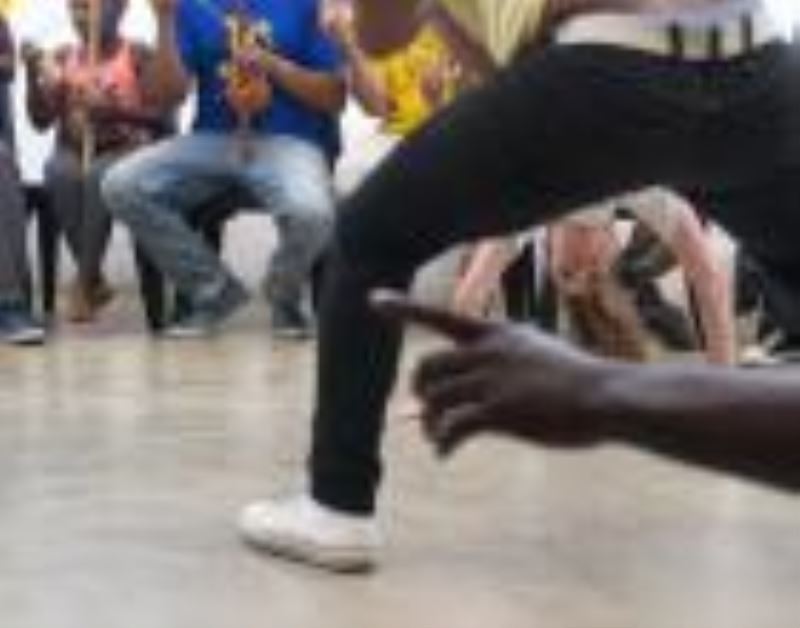 A special Youth Day Capoeira Angola roda with Durban capoeira group ANGOLEIROS KWAZULU, live in the gallery from midday - be there!

Durban, you are in for a treat at the KZNSA this Youth Day with ANGOLEIROS KWAZULU holding a Capoeira Angola roda in the Main Gallery from midday til 2pm.

Earlier this year, during the first international Bow Music Conference, we were privileged to host a Capoeira Angola roda led by Brazilian Mestre Cobra Mansa, and we're looking forward to welcoming the electric energy of this rhythmic art form into the gallery once again.

The convenor of the Bow Music Conference, Dr Sazi Dlamini, and myself have been working for several years to recognise the connection between local indigenous music practice and the music of capoeira from Brasil. In Capoeira, the bow instrument is very prominent in the form of a Brasilian derivative known as the berimbau. Integrating the Capoeira Angola roda with the Bow Music Conference open day at the KZNSA was an extension of work he & I have been doing in community projects, particularly with children. Since 2011, I have held weekly Capoeira Angola classes at Glenmore Primary School - firstly as part of the Kenneth Gardens Community Intervention Project, then under Urban Futures, and now independently as an ongoing initiative and commitment by ANGOLEIROS KWAZULU. In both our childrens' and adult Capoeira Angola classes we have introduced local indigenous music such as umakhweyana bow, facilitated by Sazi and veteran master bow players such as Bavikile Ngema.

The Umlazi-based group ANGOLEIROS KWAZULU was formed in 2012 by capoeirista Nkanyiso Shabalala and myself. It falls under the lineage and mentorship of Mestre Cobra Mansa from FICA Salvador, Bahia in Brasil. We are community-oriented, and work on a voluntary basis, charging no fees.

It was a unique privelege for our group to be able to hold a Capoeira Angola roda led by our Mestre at KZNSA during the Bow Music Conference. It appropriately served the conference to contextualize the most widespread use of the berimbau, as Cobra Mansa had presented an academic paper as well as a documentary film JOGO DE CORPO/BODY GAMES at the conference . And it reflected our commitment to Capoeira Angola as a creative, joyful cultural practice that is challenging, empowering, embraces individual expression, promotes social cohesion, and opens the mind and heart. It is worth sharing.

Entry is free and all are welcome - be sure to come by and experience the captivating rhythmic magic that is Capoeira Angola! 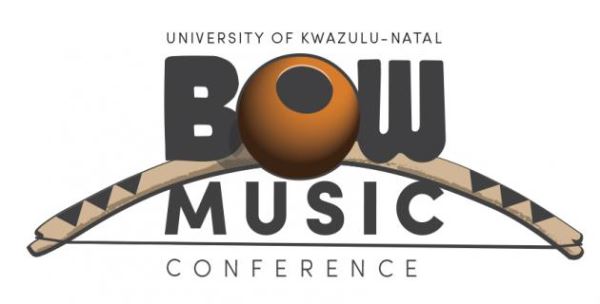