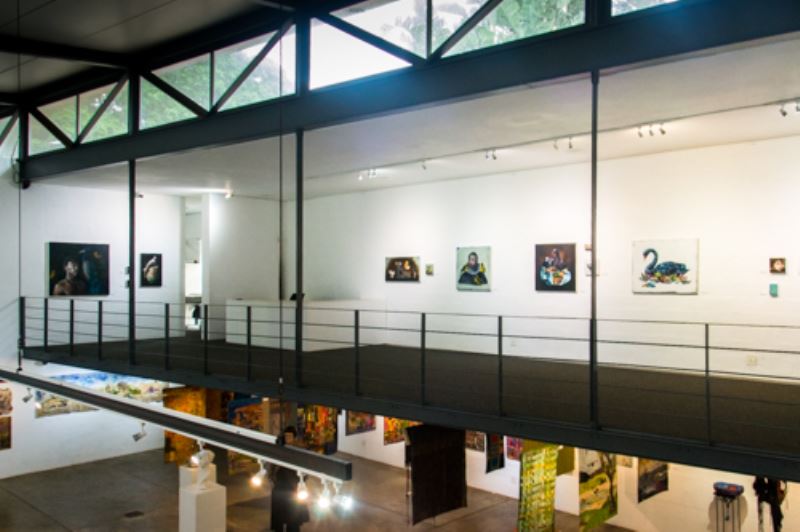 The KZNSA held its AGM on Wednesday, 28 September 2016. While some important information and news were shared, we unfortunately did not have a quorum and therefore could not make some important decisions regarding the composition of our council. As per clause 7.1 of the Constitution, the Council “shall consist of twelve (12) members of the Society elected by members present at the AGM”.

This year, we had a total of eight (8) nominations, including two (2) returning council members, to fill a total of five (5) vacant places. Due to the absence of a quorum, we could not vote to select new council members, and discussed the possibility of amending clause 7.1 of the Constitution back to a maximum of eighteen (18) members of Council. This, however, also needs to be voted on by our members.

We kindly invite members to attend this important meeting, or sign a proxy form to allow us to have a quorum, which should be thirty (30) paid up members of the Society (as per clause 9.2).

We thank you in advance for your participation to this important decision.