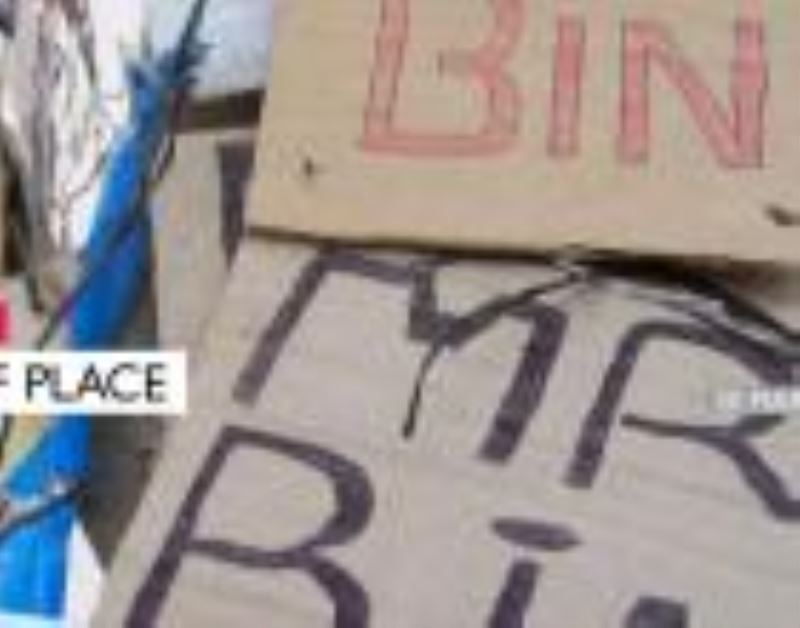 Join us for the exhibition opening of 'Accid3nt of Place' by Peter Ford on Tuesday 20 March 2018 from 17h30 for 18h00. Read more about the exhibition here.

‘Accid3nt of Place’ refers to the tradition of Dada or Dadaism within art history - the avant-garde movement in the early 20th Century that rejected the logic, reason and aestheticism of modern capitalist society. Dada has become synonymous with the creative process as being ‘accidental’. Dada offered a further rejection of the conventions of high art which stresses laborious technique and action. The exhibition title also refers to the idea that this artist’s body of work could only have been produced in South Africa. Artworks and the exhibition installation are an exploration of our social and political landscape and as such are presented as a cultural/artistic tool of resistance. 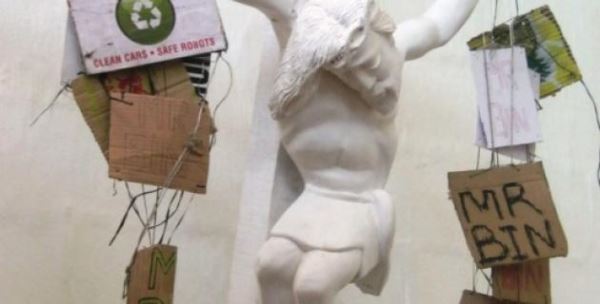 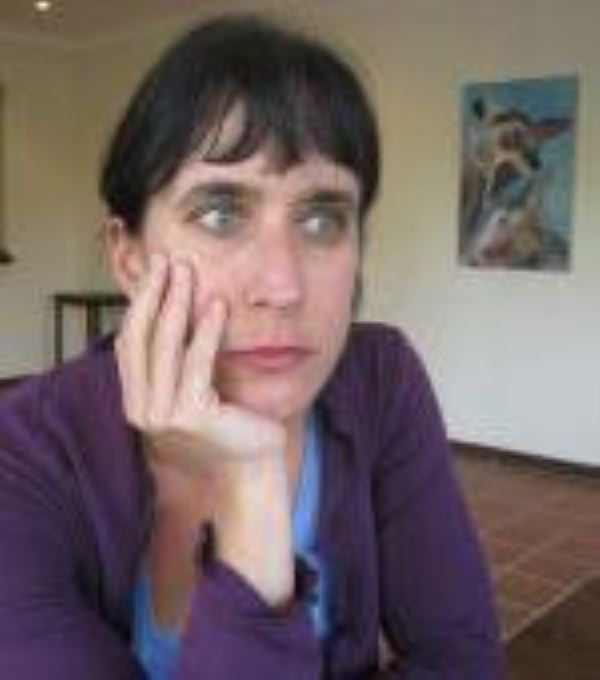