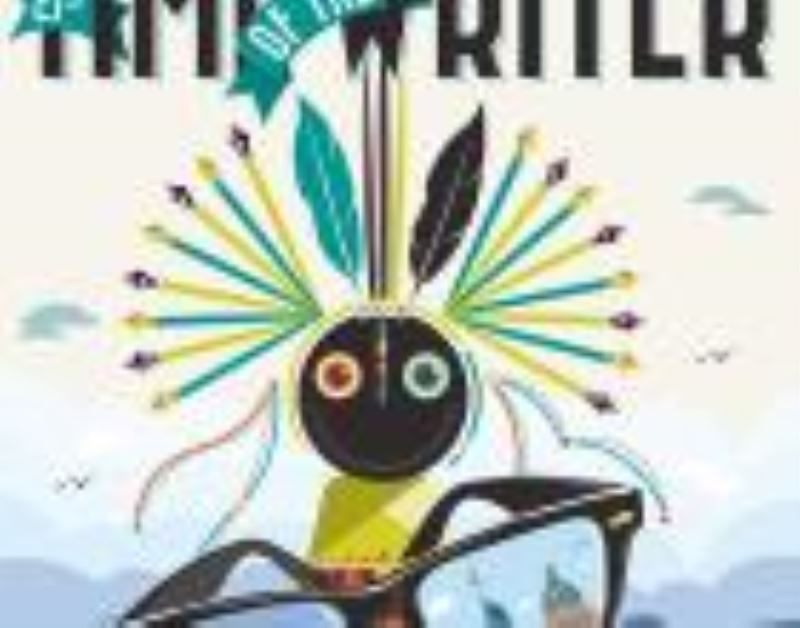 MK Asante is a best-selling author, award-winning filmmaker, recording artist, and distinguished professor who the LA Times calls "One of America’s best storytellers."

Asante studied at the University of London, earned a B.A. from Lafayette College, and an M.F.A. from the UCLA School of Theater, Film, and Television.

He is the author of Buck: A Memoir, praised by Maya Angelou as “A story of surviving and thriving with passion, compassion, wit, and style.” Buck made the Washington Post Bestseller List in 2014 and 2015 and has won numerous literary awards. Buck is currently being adapted into a major motion picture.

Asante has been featured on the CNN, NPR, The Breakfast Club, VH1, and MTV. His essays have been published in USA Today and the New York Times. His inspirational story “The Blank Page” is featured in the #1 New York Times best-seller, Chicken Soup for the Soul: 20th Anniversary Edition.

Asante has lectured at Harvard, Yale, Stanford, as well as hundreds of other universities. He has toured in over 40 countries and was awarded the Key to the City of Dallas, Texas.
Asante is a Distinguished Professor at the MICA Business School in India and a tenured professor of English and Film at Morgan State University.

Jennipher M. Zulu is a Zambian author and a founding member of the Southern Writers Bureau. Like many other writers, she started out as an ardent reader for years until 1996 when she started writing short young-adult series for fun with classmates. However, her first title, My Life’s Purpose – He’s Already Written My Destiny, a faith a based motivational book was only first published in 2009

Her novel, It’s Hard To Keep A Secret is the first in a style of fiction that was inspired by true life events around 2012, addressing the global issue of sexual abuse, which was written from a victim’s point of view, depicting the impact that the vice has on the victim’s life after the vice.

She has been experimental in her writing, trying her hand at different genres and finds inspiration in everyday events around her as she says, ‘Life itself is a tale of many different stories.’ With this, her favorite pass time activity is watching people as they go about with their daily lives.

Her general perspective of life and people centers on her belief that every person is special and that like a piece of a jigsaw puzzle, every person has a place they belong and fit in perfectly to make society as a whole complete. For this reason, she focuses on helping people in whatever way possible, to try and find their place of belonging; a place they can make a positive impact, or a relevant difference and contribute their part to society.

Academically, Jennipher is a holder of a Bachelor of Business Administration degree and is soon looking to do a masters.