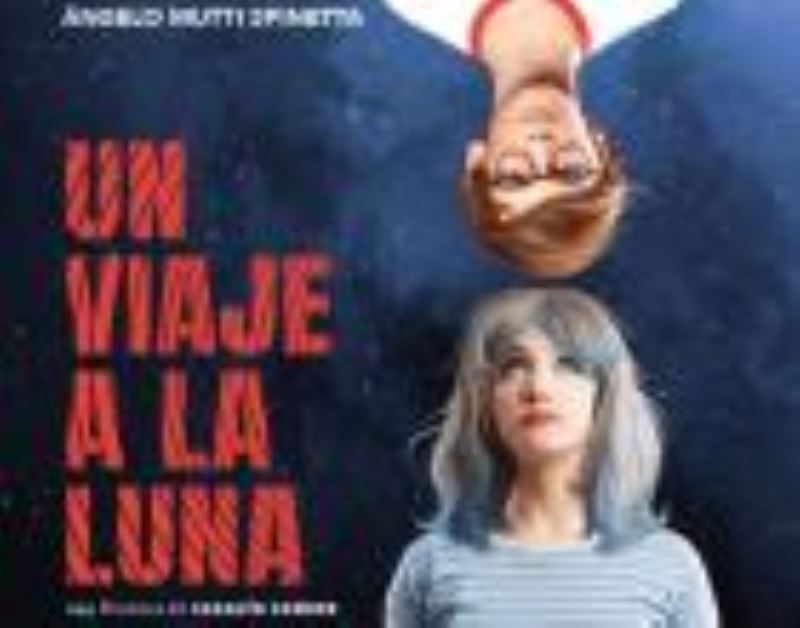 The KZNSA Gallery are excited to be a host venue for short films programme once again.

This year, the Durban International Film Festival, the leading event of its kind on the African continent, is once again bringing film lovers and filmmakers from across the globe to the shores of Durban for a feast of the latest and best that cinema has to offer.

'A Trip to the Moon' tells the story of Tomas, an alienated young teenager who is trying to pass an exam. His hyper-normal family is a source of constant pressure and frustration, and his mother forces him to take antipsychotic drugs. When he meets Iris, who is older than him, he falls in love with her. But when he realises that his love will remain unrequited, he goes crazy and starts planning an intriguing trip to the moon to escape his pain and his family’s expectations.

The result is a strange and engaging journey in which reality and fiction intermingle, and an old family secret is uncovered. This charming film is both a beautiful tribute to George M.li.s’ similarly named 1902 Le Voyage dans la Lune and an insightful and engaging coming-of-age tale. 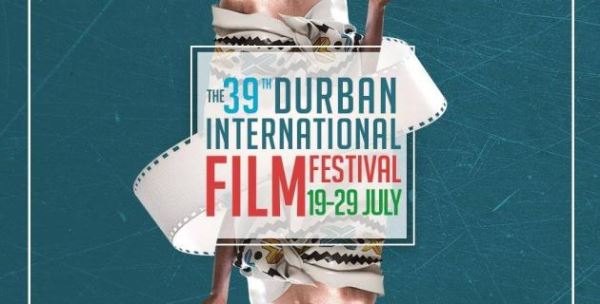