Watch Dineo Seshee Bopape's film 'Title unknown at the time of publication, 2018' (33:40 min) at The KZNSA Gallery. Find out more on daily screening times and the synopsis online here.

Watch Dineo Seshee Bopape's film 'Title unknown at the time of publication, 2018' (33:40 min) daily at The KZNSA Gallery. No late entries will be permitted, entrance is free.

The script of the film is based loosely on the court transcripts of the „Khwezi vs. J Z “rape trial of the year ______.

Khwezi (alias), took ____, the then Vice President of South Africa to high court with the charge of rape.

Many things were said during, before and after the trial…. about the victim, the rape accused, the victor, the raped, the rapist, witnessing- of self/other, of narration, of the ‘cultural’ and more.

The title -a summary of the events, the story, the logic of which is not yet fully known, although the script is known to all. 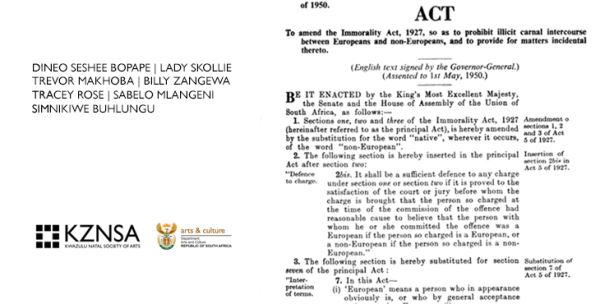 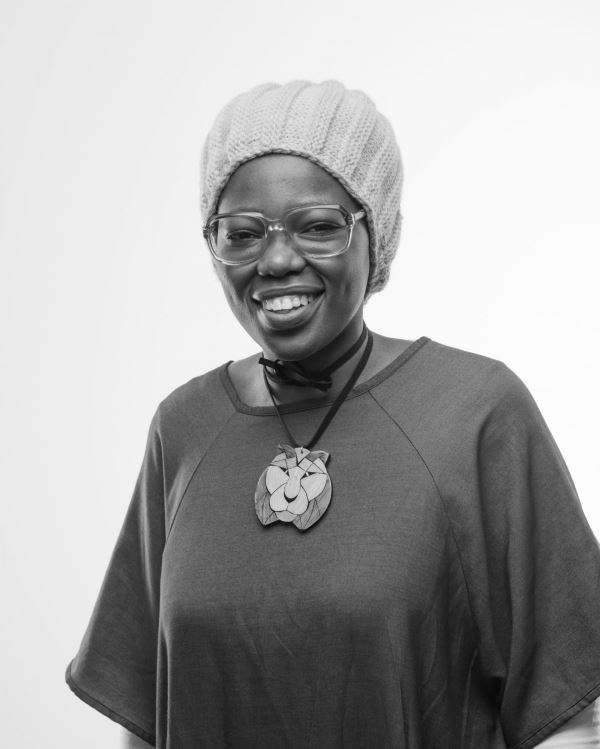