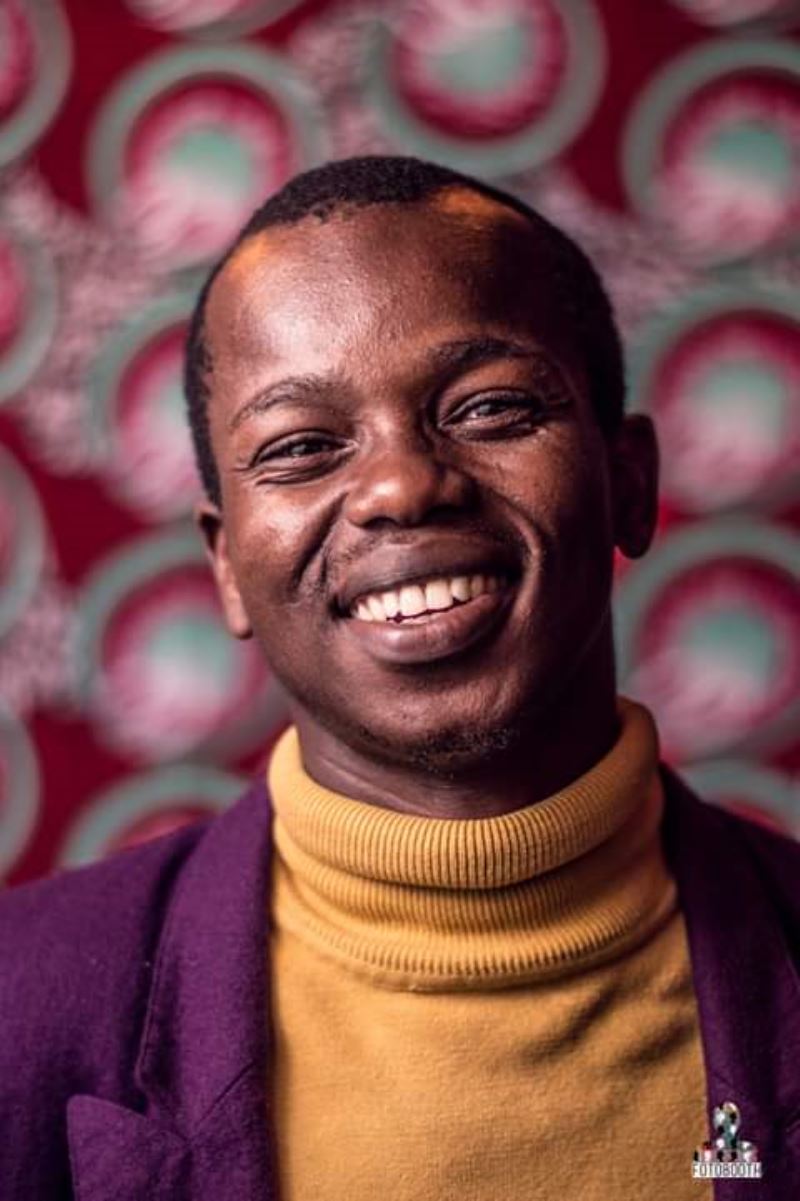 The event is free and open to the public. The cafe bar will be open.
.
ABOUT THE POETS

Tulile Siguca is a 26 year old poet and is the current chairman of Nowadays Poets, which is the oldest poetry session in Durban. His poetry borrows from both the personal and political.

Thando Fuze is a certified legend of the Durban poetry scene. On top of founding the first platform exclusive to women in poetry, SHEfted Minds; Thando forms part of poetry group The Reading Room, was part of Poetry Africa 2015 and has a poetry book under her belt, titled Conversations With The Human. Her poetry touches on social issues, including those faced by the LGBTQ+ community.

Sindiswa Zulu is a great wordsmith with the language of the province, IsiZulu. Sindiswa Zulu ended 2018 with an electric one woman show and the launch of her book of poems, Mayine. She is moved not only by the political experience of being an African in this century, but also by nature and our relationship with it as well as matters of the heart.

Langelihle Maniza Khuzwayo from the famous township KwaMashu, raised and groomed in Nowadays Poets has already graced the Poetry Africa stage as a prelude poet as well as numerous stages in the city where she has shared her perspective of the world.

Tory Saint is a poet who has garnered acclaim and an undisputable reputation as a slam enthusiast. Tory Saint has performed and competed in numerous events, always leaving a memorable mark where he's been, with work that tackles masculinity itself, loss, patriarchy and heartbreak he has been a refreshing newcomer to the Durban poetry society.

Nkqubela Arosi is a creative mind through and through, from writing comics and drawing sketches to delivering truly profound poetry. Student, rugby player and referee, Nkqubela writes poems that sees our inner mental workings as complex and broad as the universe itself and relates them as such. Nkqubela has written work on depression, on conquering it and not conquering it on some days and what it means and looks like to still be standing at the end of it all. 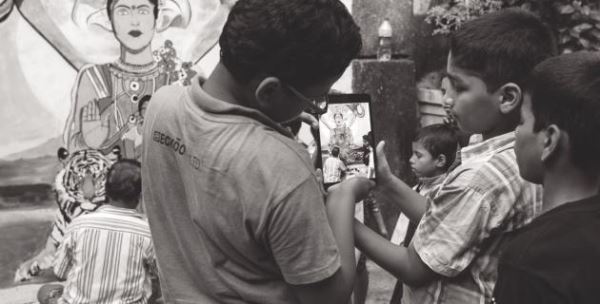