Attend the exhibiton opening of 'Know This Place?' on First Thursday 3 October 2019.

'Know This Place?' is an exhibition inspired by Hans-Ulrich Obrist's ‘Do It’.

The original ‘Do It’ began in Paris in 1993 as a conversation between artists Christian Boltanski, Bertrand Levier and Obrist himself, who was experimenting with how exhibition formats could be rendered more flexible and open-ended. The discussion led to the question of whether a show could take “scores” or written instructions by artists as a point of departure, which could be interpreted anew each time they were enacted. To test the idea, Obrist invited 13 artists to send instructions, which were then translated into nine different languages and circulated internationally as a book. Within two years, ‘Do It’ exhibitions were being created all over the world by realizing the artists’ instructions. With every version of the exhibition new instructions were added, so that today more than 300 artists have contributed to the project.


For our spin-off exhibition we have selected a number of google and facebook reviews about the KZNSA as the "written instructions" - a point of departure - for invited artists to interpret in the form of an artwork. This exhibition is a manifestation of work produced by artists from Cape Town, Durban, and Johannesburg. 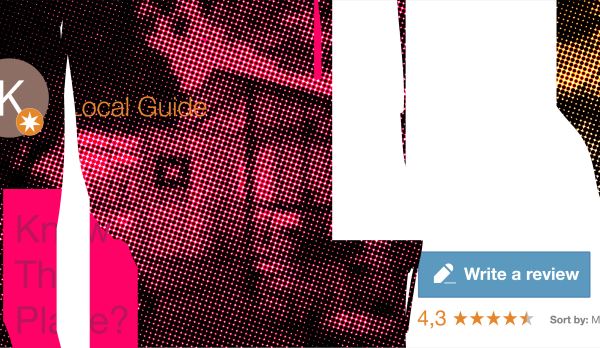