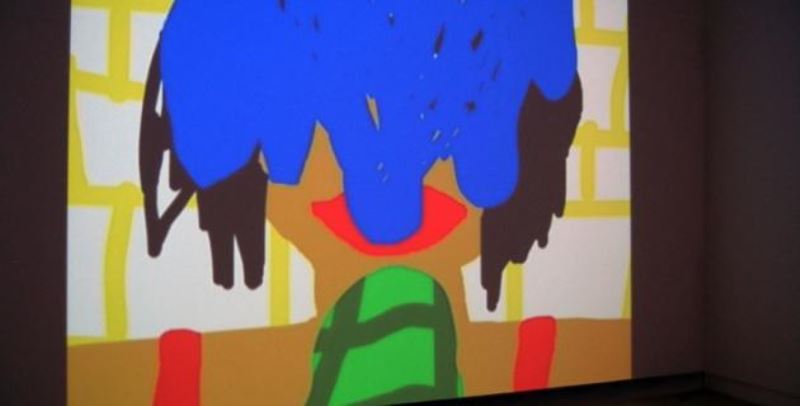 He works in video, sculpture, drawing and sound to create comedy- noir installations filled with sex, irony, cynicism and approaching love. His alternate universes are populated by hard drinking crocodiles, conflicted lions, strippers that rise from the grave and zebras from outer space. His vision of salvation and damnation is both particular and universal.
The animated video projections on show at the KZNSA are titled The Stripper and the Zebras, Mr Muafangejo and the Lion and The Crocodile and God, and collectively form Platter’s series of XXX Adults Only children’s stories. The videos formed part of his 2008 exhibition at Hilger Contemporary, Vienna. 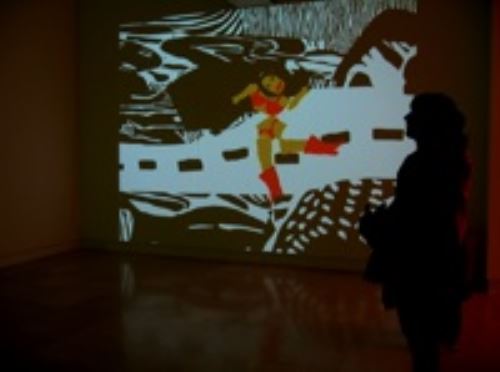 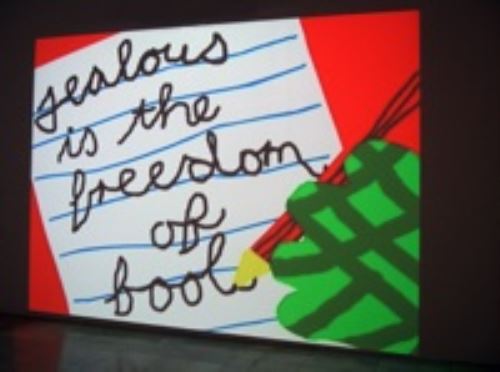 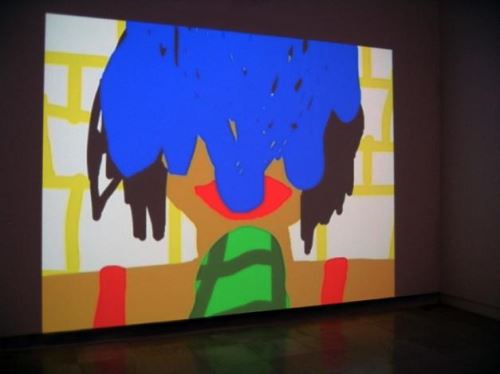 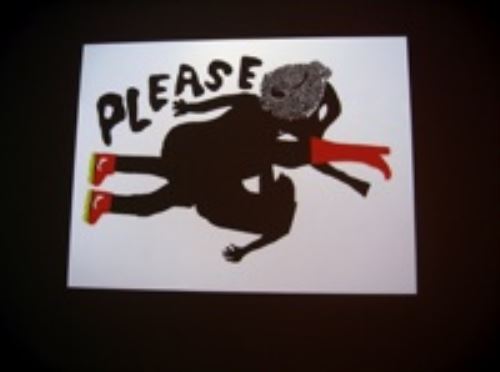