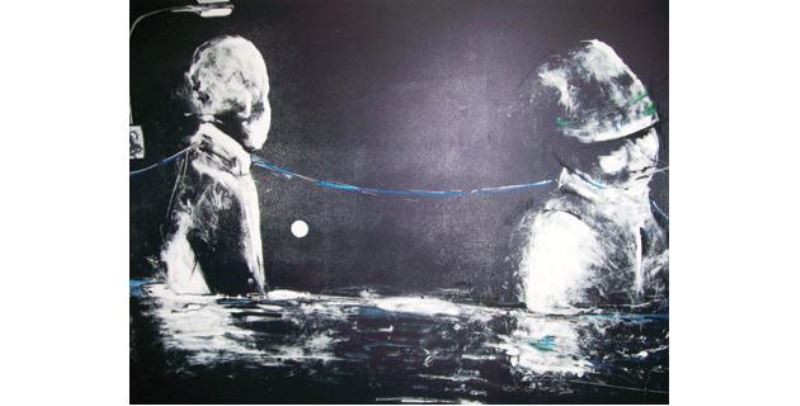 â€œCurrently my work reflects everyday life situations and observations of people that work in and around Johannesburg.â€ - Nelson Makamo

Nelson Makamo was born in the town of Nylstroom (now Modimolle), Limpopo Province in 1982. After completing his matric at Modimolle High School he worked towards exhibitions in Modimolle, Waterberg and the National Limpopo Art exhibitions. He joined the Artist Proof Studio in January 2003 where he received a Johnson and Johnson bursary and the Pinpointone Human Resources Scholarship. He has worked at the Artist Proof Studio since receiving his Certificate in Advanced Professional Printmaking in 2005.

Makamo has exhibited in group exhibitions, the most recent being Ten Years of Printmaking: David Krut Print Studio (2006). In the same year he exhibited at the Gallery on the Square in the Artist Proof Studio's Annual Exhibition for Artists and Students. In 2005 he had his first solo exhibition at the Obert Contemporary Art Gallery in Melrose Arch, Johannesburg. He has had several commissions for murals, and has recently completed 10 paintings commissioned for Lekas Lekalakala’s Chamber. 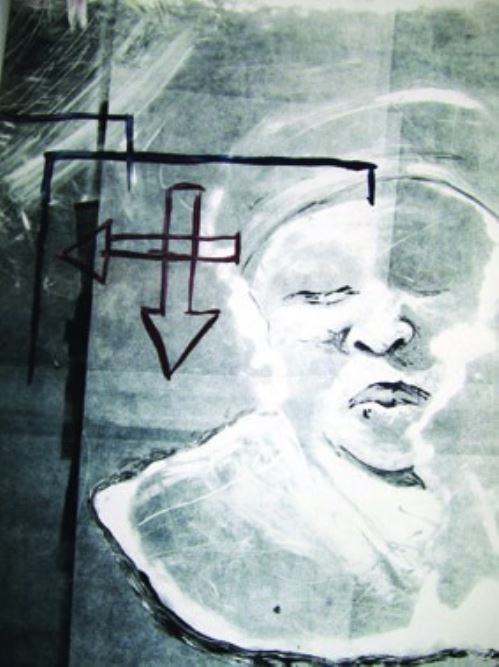 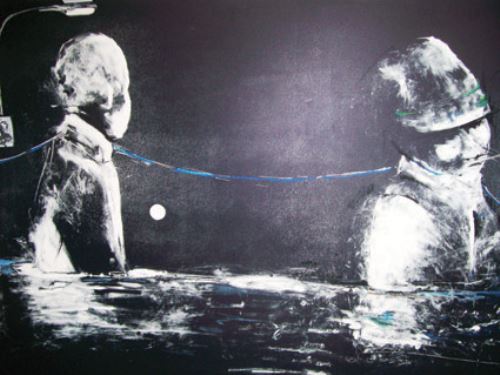 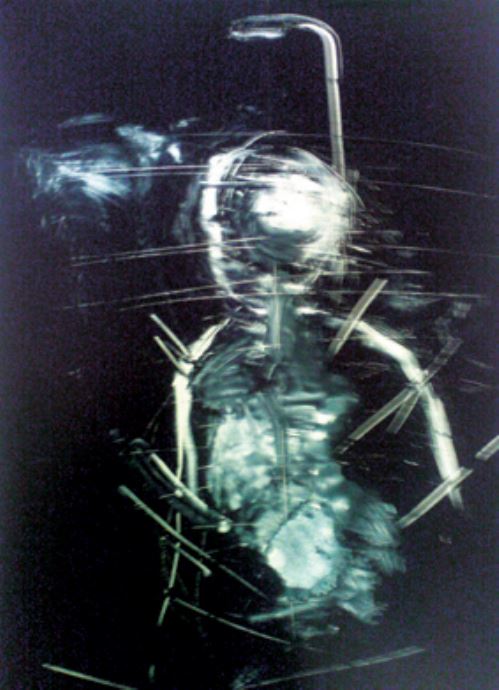 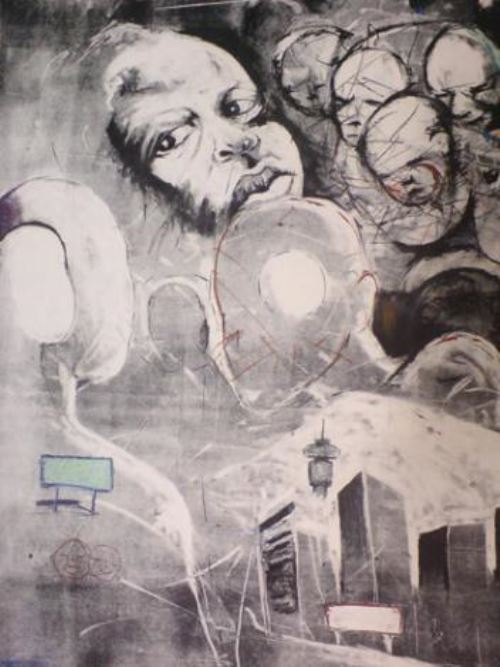