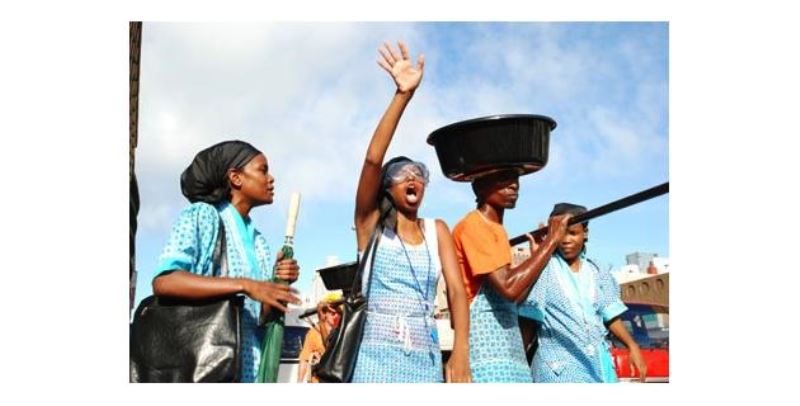 The 2008 Cascoland project â€“ a collaboration between Dutch and South African curators and artists â€“ focussed on linking three locations in Durban and, more importantly, the spaces in-between.

In keeping with its objective of generating art that interacts with people, and assisting people to interact with art, the projects developed include Bert Kramer and Doung Anwar Jahangeer’s Inflatable Shack and the Refunc twins’ Pimp my Bin.

Central to Cascoland’s approach is the notion of communicating with audiences at a far deeper level than just mere entertainment. Artists not only developed strategic creative interventions addressing specific socio-spatial needs, but were also challenged with putting their interventions into action through audience participation. Some interventions were focused on specific spaces, while others spanned several sites and were essentially mobile themselves, thus reinforcing the theme of mobility. Unlike other festivals or exhibitions, where the audience casually makes its way around a series of works, the Cascoland project required its audience to be active and engaged at all times. This resulted in both an energised and reflective experience. Audiences were not only expected to play, but to think. Understanding and engaging tensions such as these is essential in inspiring people to take responsibility for nurturing more liveable cities.

The exhibition at the KZNSA presents a selection of the public and interactive sculpture work produced during Cascoland. 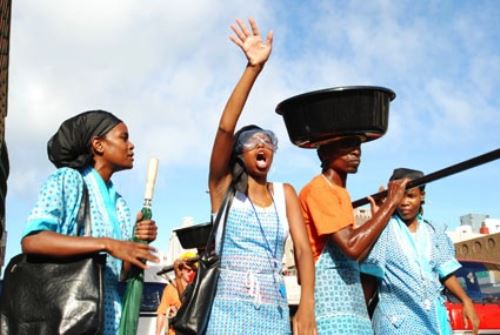 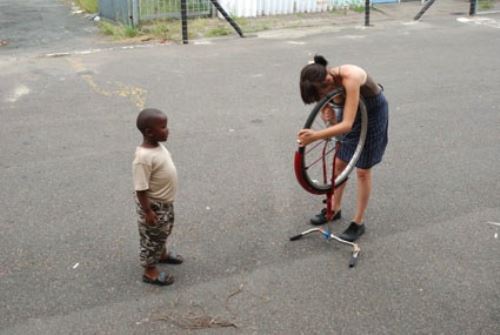 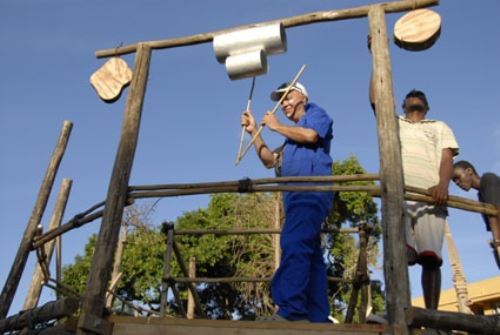 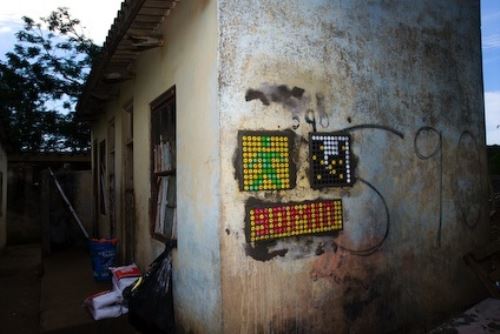 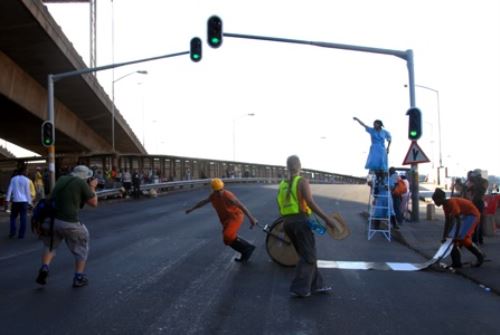 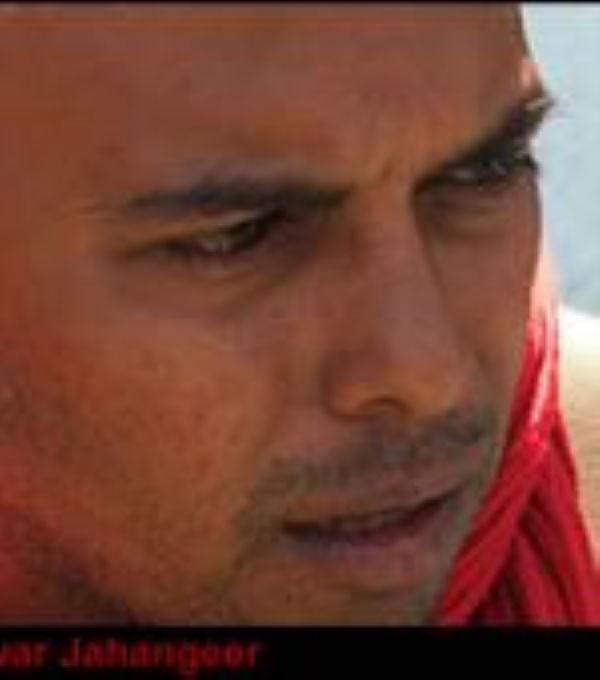