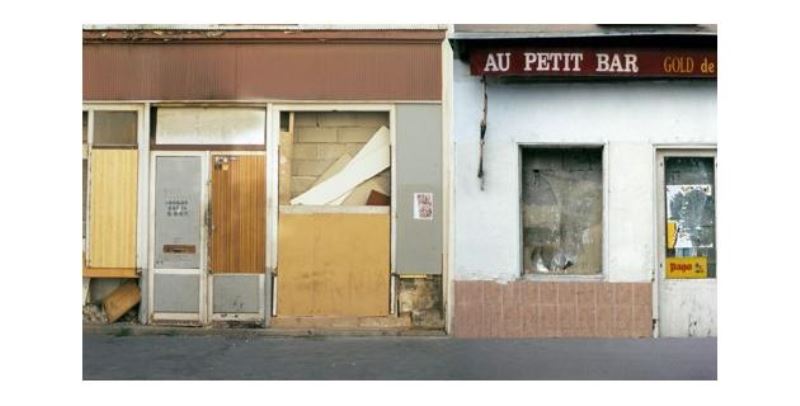 But I, I Will Not Return deals with the loss of architecture and space (and thus a loss of memories and stories) whilst also examining the issue of access to housing.

But I, I Will Not Return deals with the loss of architecture and space (and thus a loss of memories and stories) whilst also examining the issue of access to housing. It’s a meditation on urbanity and our perception, on what is lost or transformed, thus begging the question of what will come afterwards.

Swiss artist Marianne Halter captured several photographs during a residency in Paris in 2003 which formed the starting material for a video-animation. These images were of houses with bricked-up windows and doors taken in the centre of Paris (thus, within the beltway that separates Paris from its outskirts). Several of these houses in Paris are still partly inhabited, the bricking-up and barricading is intended to keep squatters at bay, but simultaneously makes life difficult for the residents.

Halter started a methodical search of these buildings – often shop fronts – and photographed the ground floor under diffused light conditions. Thus began a kind of inventory where the artist found the complete infrastructure of a living city: hotels, restaurants, bars, laundries, pharmacies, upholsterers… Out of this material she composed a slow tracking shot along an endless row of houses, along the surface, hiding what is behind these walls. The loop, composed of many single shots meticulously assembled, functions as a densification and composition, shows us Paris how it is not while disclosing a state of being whose central significance is urban society. The musical accompaniment to the animation provides a certain dynamic and dramaturgy to contrast with the homogeny of the journey, creating a big-film feeling, within which nothing actually happens. 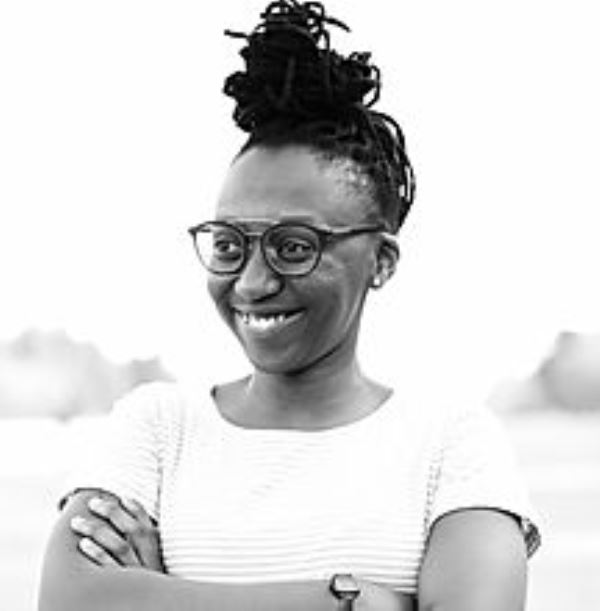 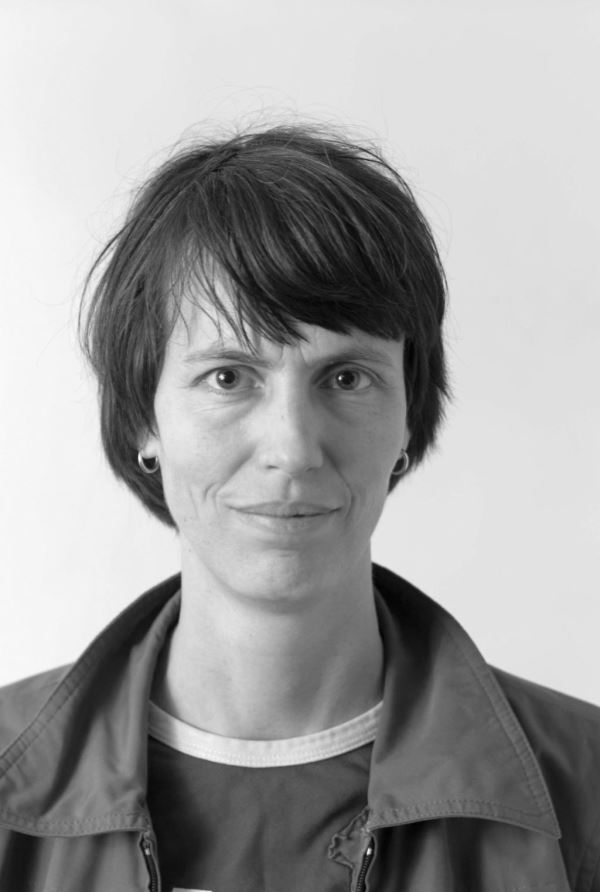