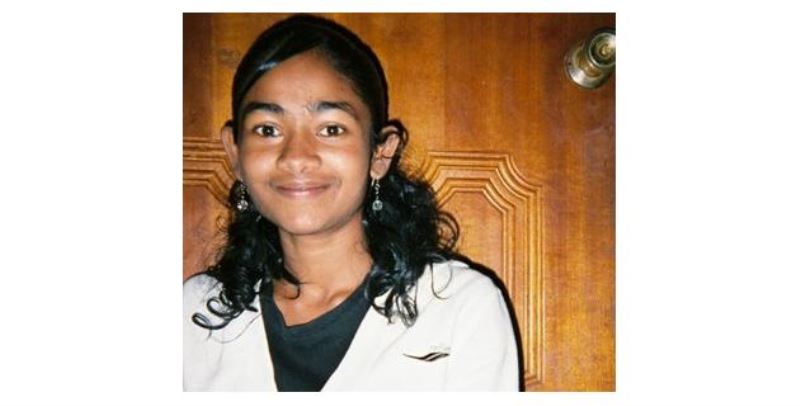 The KZNSA Gallery, in association with the National Lottery Distribution Trust Fund, embarked on a programme investigating the effect of the drug.

“Sugars is a highly addictive mixture of cocaine and heroine of such low purity that it is often mixed with rat poison to assist it passing into the bloodstream. Its abuse has been concentrated among the Indian population (of Durban), while having little impact on the city’s African and white communities” (Reuters AlertNet, 17 May 2007).

Particularly prevalent in the Indian community of Chatsworth, Durban, the effects of the abuse of sugars has devastating effects on society, health, education and employment. Children as young as ten are often forced into dealing and prostitution to support their addiction.

In response to this reality, the KZNSA Gallery, in association with the National Lottery Distribution Trust Fund, embarked on a programme investigating the effect of the drug.

The exhibition has two components. The first component is based on photographic autobiographies of five young people from Chatsworth. For two months, guided by the programme’s curators, the young people examined themselves through self-portraiture, and documented their home and family life.

The second component is based on a series of audio interviews. Attempting to shed some light on the political and historic reasons behind the abuse of sugars are sociologist Dr Ashwin Desai; medical practitioner Dr Khorshed Ginwalla; academic, activist and author Professor Fatima Meer; and community worker Brandon Pillay. In addition, interviews with a sugars dealer, a very young woman currently serving a heavy sentence at Westville prison for drug-related offences, and a sex worker addicted to sugars, present a diverse series of observations and understandings of the root of the problems caused by the drug, and its devastating consequences.

The Programme is curated by Brenton Maart and Hemal Store-Shringla, and funded by the National Lottery Distribution Trust Fund.