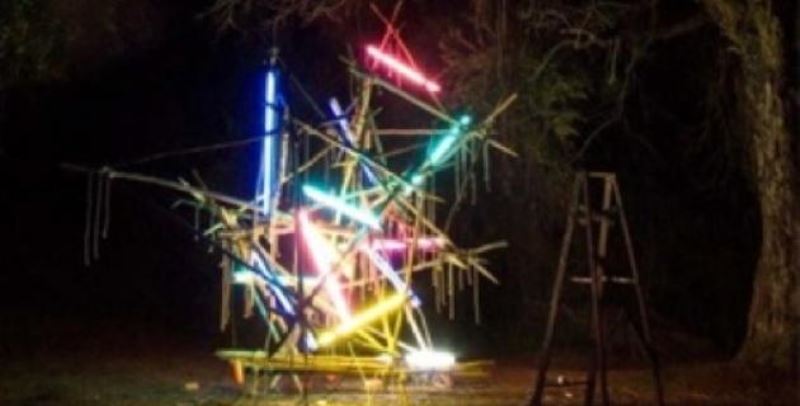 Nomadic Structures is a travelling, mobile, public art project, and features Pneuma Somnambul (or Restless Spirit) - a sculpture made up of a number of tetrahedron-shaped cells and decorated with colourful fluorescent lights that blink at a slow place.

For the artists, Seiler and Metzger, the main goal of the project is to present the sculpture Pneuma Somnambul in as many locations as possible – including the main centres of Cape Town, Durban and Johannesburg but also lesser traversed locations in between. In fact, the process of travelling, finding interesting locations, negotiating, constructing Pneuma, its presentation, documentation, and then subsequent deconstruction all are integral to the project. These performative qualities of the work, says Seiler, suggest “a very long, abstract dance piece which finds its rhythm in days and weeks rather than in the ticks of a stopwatch.”

Pneuma Somnambul began as a fragment of a theatrical collaboration between the two artists for Metzger’s production, «P.U.S.H.!» (subtitled ‘Pray Until Something Happens’). For Nomadic Structures, Metzger returns the favour, in a manner of speaking, performing the role of critical observer, documentarian and guide for the performative objectives of the project.

The sculpture was assembled on the top of Lion’s Head on 28 February, and has been confirmed for installation at Arts On Main/Main Street Life in Johannesburg (13 March), the KZNSA Gallery in Durban (23 March), Lusikisiki (27 March) and a venue to be confirmed in Cape Town (beginning of April). In between, Pneuma Somnambul will also be seen in Mpande, 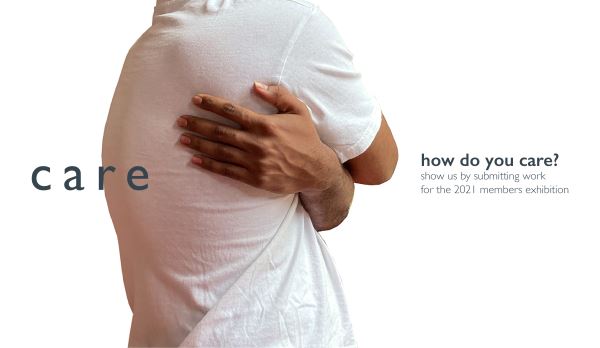