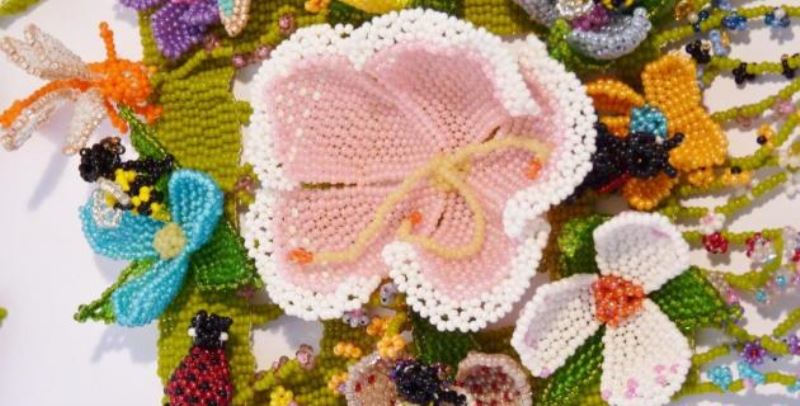 The Hillcrest AIDS Centre Trustâ€™s income generation project, Woza Moya, is proud to announce the opening of its â€œSpringâ€ exhibition at the KZNSA Gallery. The exhibition will showcase the work of Woza Moyaâ€™s eight top crafters and will run from September 3 to 22, with a grand opening at 6pm on Tuesday 3 September.

With exciting new work from the following artists:

Woza Moya Manager Paula Thompson said the exhibition will display South African art at its best. “These eight crafters have developed from just making products so they could put food on the table to using their craft to express themselves – they are phenomenal artists and the exhibition will excite and inspire,” she said.

The artists, who are all from communities in the Valley of 1000 Hills region, have each developed a body of work over the past year and their best pieces have been curated into this exhibition.  “One of the hardest parts of being a crafter is you never get the opportunity to show the world who you could be as you are too busy making craft to sell to survive.  Over the past year our chosen craftsmen and women were given the opportunity to make pieces from the heart, which were the culmination of their emergence from crafter to Artist/Artisan,” said Paula.

Highlights of the exhibition will include a beaded portrait of Nelson Mandela, beaded designer shoes, ceramic art, a short movie about the well-known Yarn Bombing project Woza Moya undertook in 2012, and an 8000 origami crane installation depicting the statistics for HIV tests conducted by Hillcrest AIDS Centre Trust in 2012. “The number of cranes is equal to the number of HIV tests we did in 2012, with one colour representing those that tested HIV positive, and one colour representing those that tested negative,” explained Paula. “In this way we can give people a powerful image of the impact of HIV in our province.”

The project is funded by the Department of Arts and Culture


Please contact Paula at the Hillcrest AIDS Centre should you have any queries 031 765 5866 wozamoya@hillaids.org.za.

“Is the spring coming?" he said. "What is it like?"...â€¨"It is the sun shining on the rain and the rain falling on the sunshine...” â€¨â€• Frances Hodgson Burnett, The Secret Garden

“Is the spring coming?" he said. "What is it like?"...â€¨"It is the sun shining on the rain and the rain falling on the sunshine...” â€¨â€• Frances Hodgson Burnett, The Secret Garden 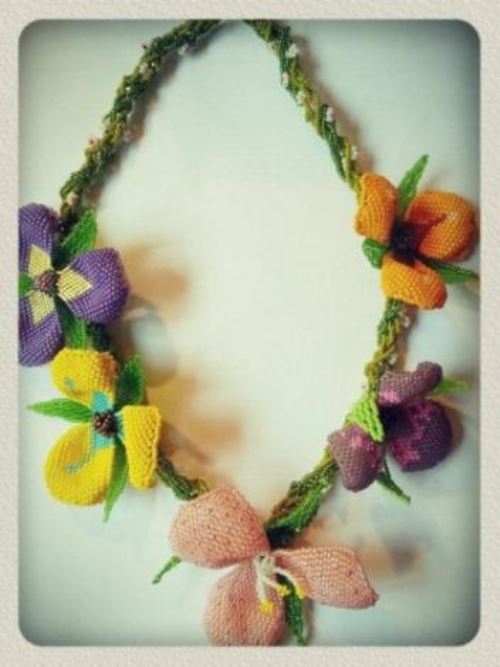 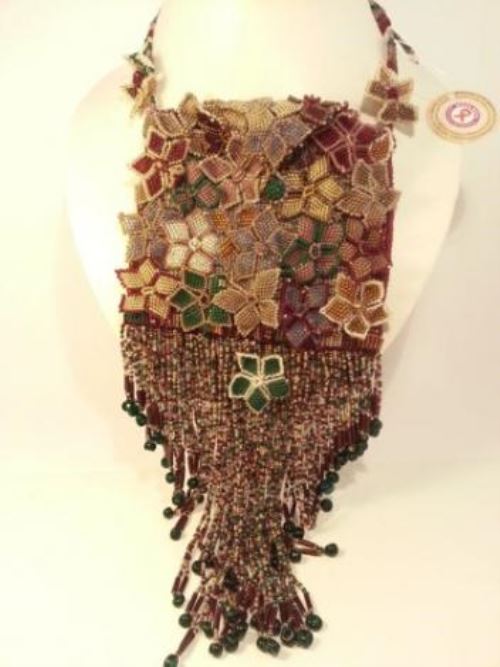 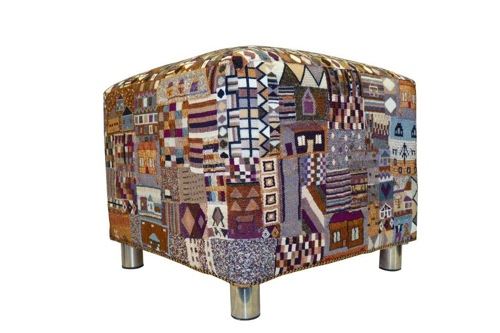 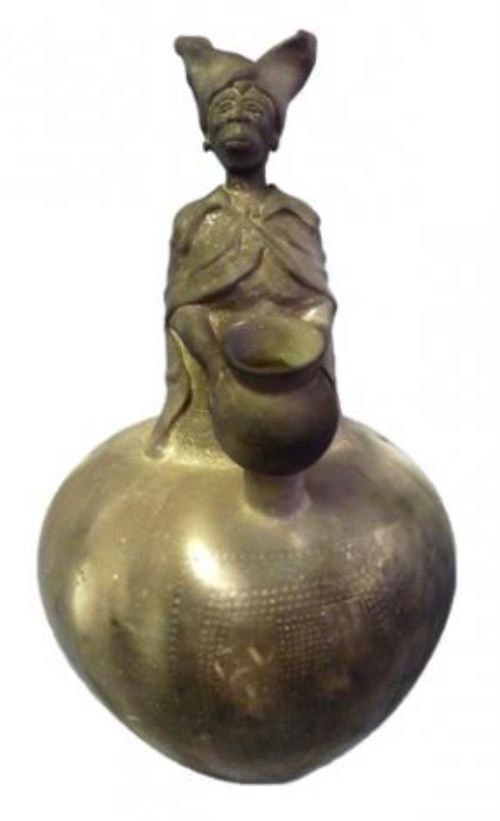 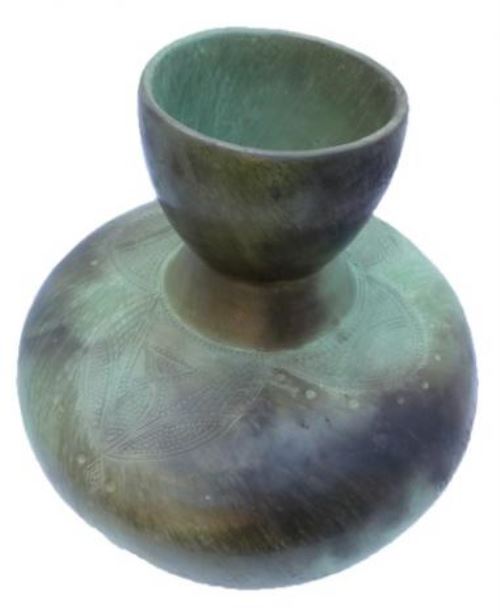 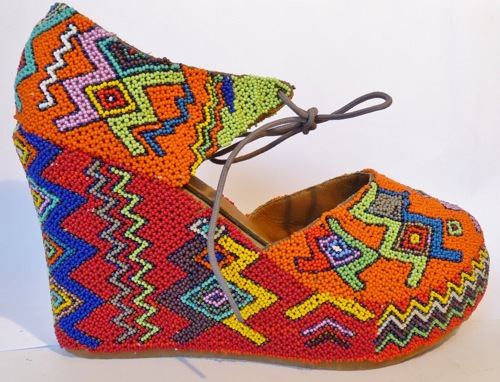