This years theme was GRASSROOTS. Beyond the obvious and typical meaning of ‘Grassroots’, namely the below ground aspect of one of the most varied and tenacious of plant species, lies a more nuanced and ‘social’ phrase that has come to mean ‘popular’ or ‘of the people’. In South Africa this has an added socio-political connotation which refers directly to democratic principles that recognise the power and value of governance ‘by and for the people’. ‘Grassroots movements imply communities acting at a local level by supporting common concerns. Members were encouraged to explore the richness of this theme and its layering of meanings. A fitting theme in the 20th year of our countries democracy.

We receieved hundreds of entries. We would like to congratulate the winners! 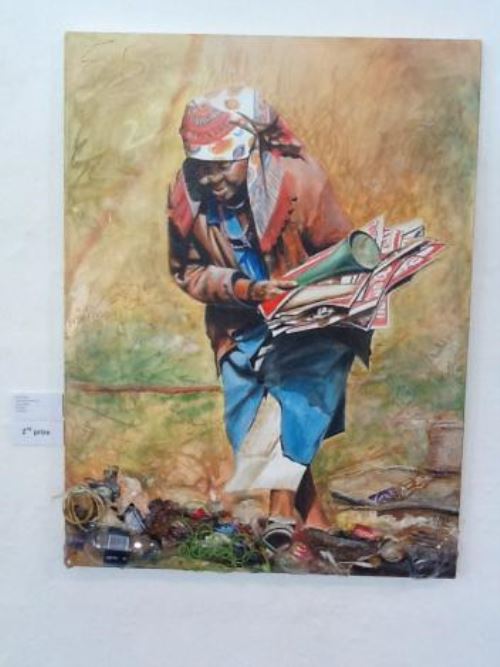 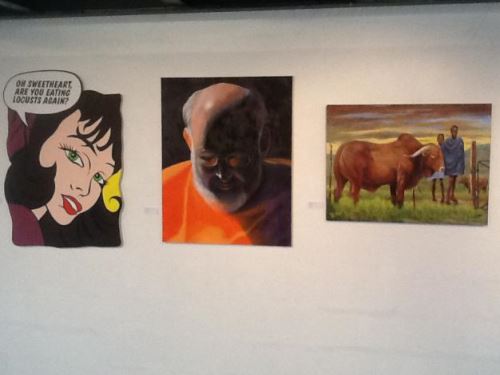 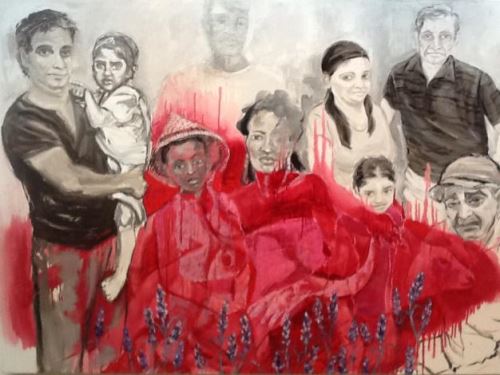 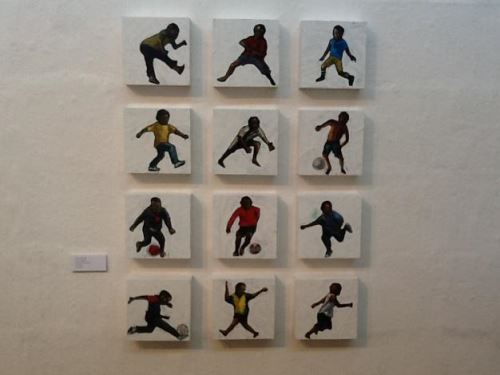 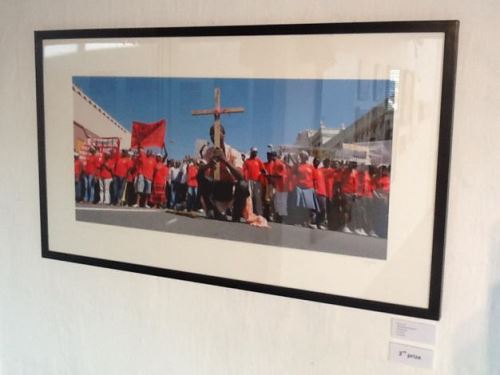 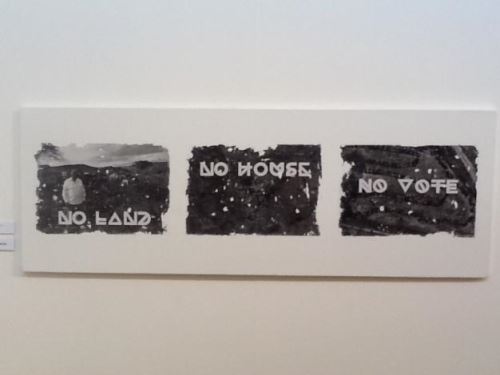 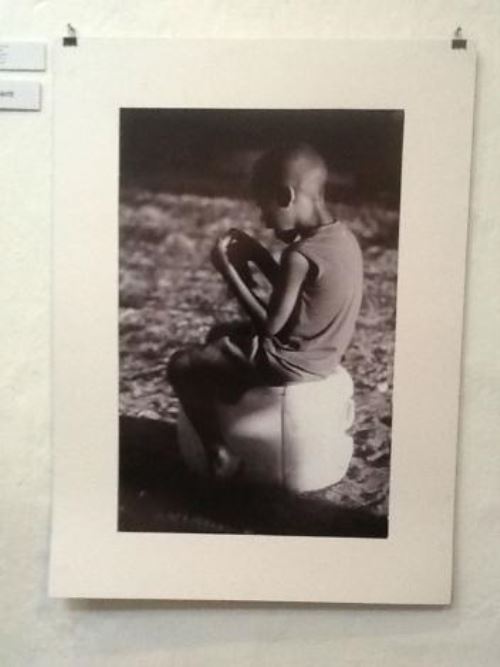