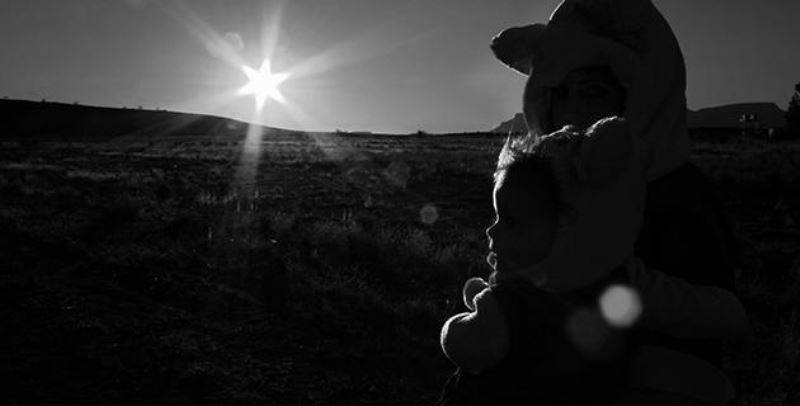 NicolÃ© Maurel is the 2011 recipient of the Emma Smith Art Scholarship. She spent 4 months in Aberdeen, in the Eastern Cape with her digital collage work, ceramics created by the community and photographs documenting the project resulting.

Maurel's work is centered in the investigation of identity within the local context of political change.  She explores and questions political issues surrounding cultural identity particular of her Afrikaans heritage.

Her work is an interrogation of my social history as a South African Afrikaans mother in contemporary society.  She researches her past and present, basically asking two questions; where do I come from and who am I?  Maurel interrogates South African history, specifically colonialism, The Great Trek, the Boer War, the British concentration camps and apartheid to better understand her heritage.  She identifies with these historical events as she finds them to be representative of a resistance to oppression and colonization in her cultural history, which mirrors her process of the deconstruction of the self. She investigates the memories of a privileged childhood and teenage years living in Vanderbijlpark and interrogates the history of the NG Kerk. 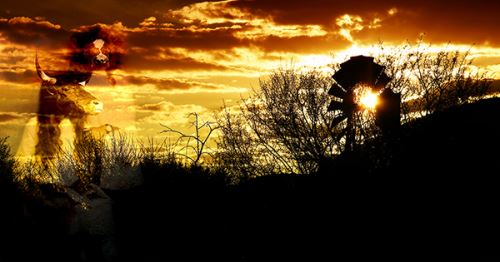 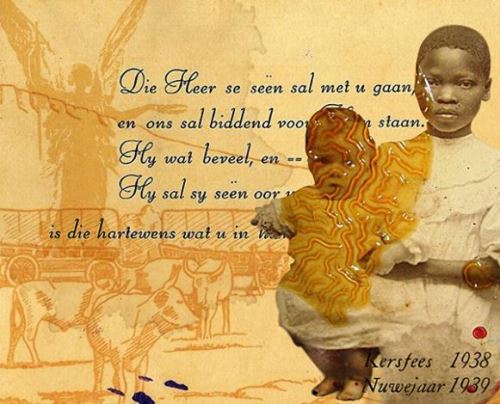 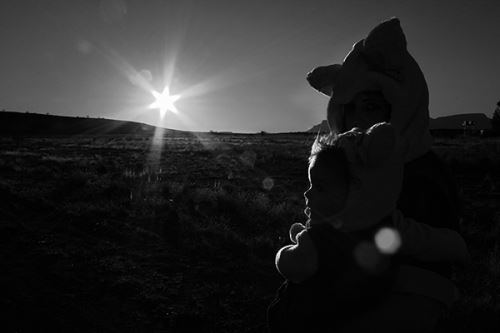 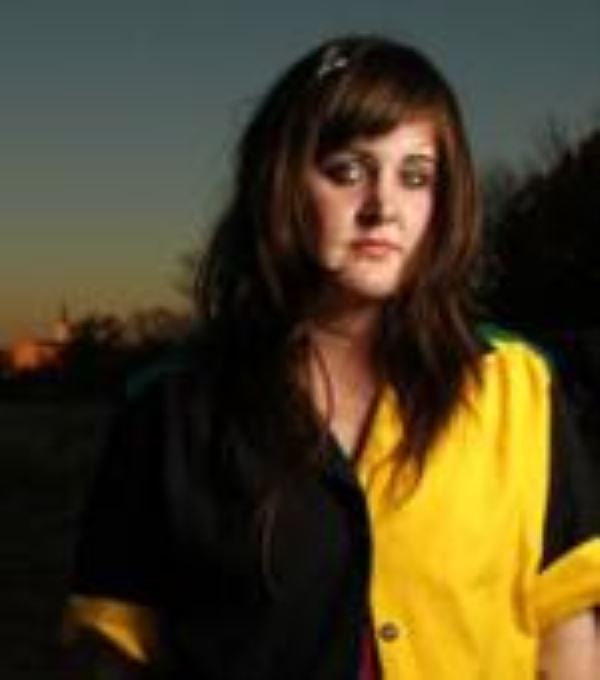