2011 Gerard Sekoto Prize Winner, Isabel Mertz, will present her first exciting solo exhibition as part of tour in South Africa and Lesotho in 2014.

â€¨â€¨Mertz recently returned from Paris where she took up her prize and now, this touring exhibition is another part of her prize. â€¨â€¨Mertz explains the idea behind the title of the exhibition, The Problem of Crossing a Bridge, by quoting Heraclitus, “no man ever steps into the same river twice, for its not the same river and he is not the same man" Mindful of this understanding, the artist’s work is presented as a journey that is not quite completed and invites the viewer to engage in sculptures and prints that explore her encounters with the ‘unmappable’. â€¨â€¨

Sculptor Isabel Mertz was awarded the Gerard Sekoto award for most promising artist in 2011 and also received a merit prize at the Absa L'Atelier Art competition. She has participated in numerous group shows in South Africa and recently exhibited in England and Paris.â€¨â€¨

The Problem of Crossing a Bridge runs from:
â€¨

Isabel Mertz’s exhibition is presented by Absa, together with the French Institute of South Africa in collaboration with SANAVA, the Embassy of France in South Africa and the French cultural network of Alliances Françaises in Southern Africa. 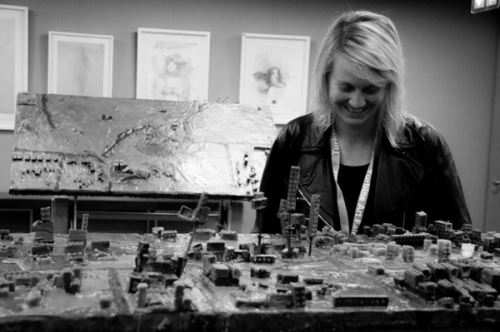 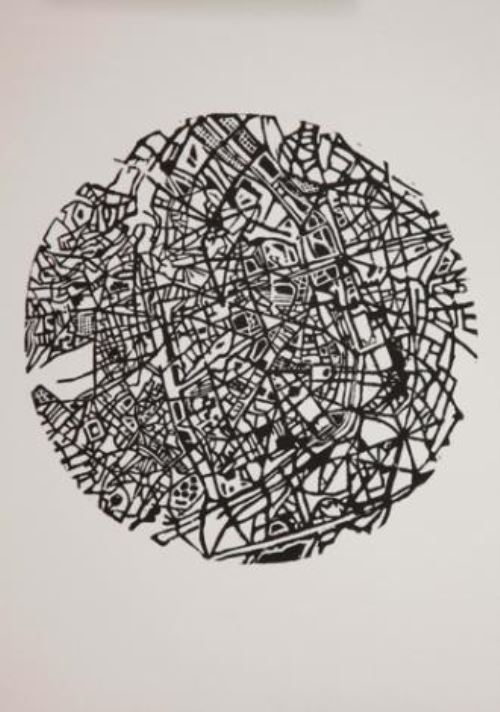 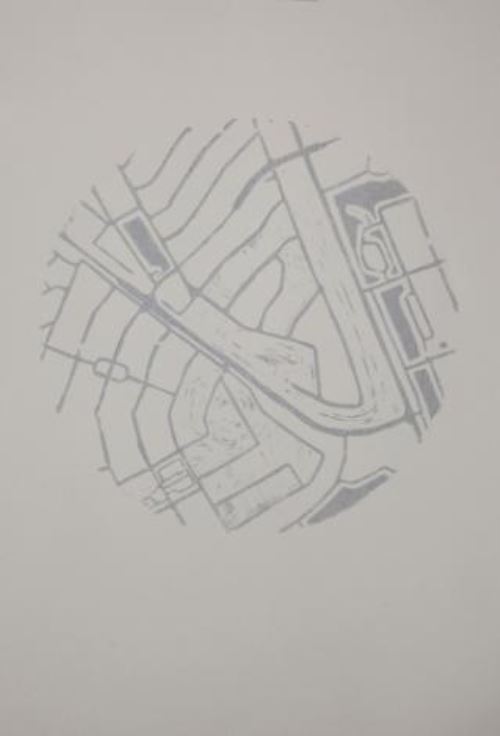 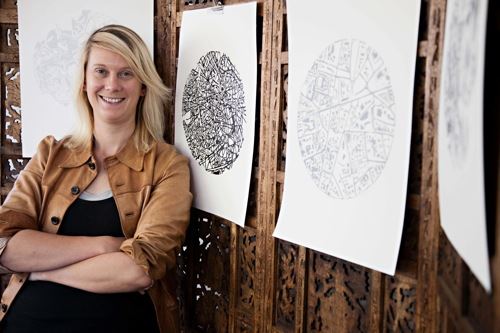 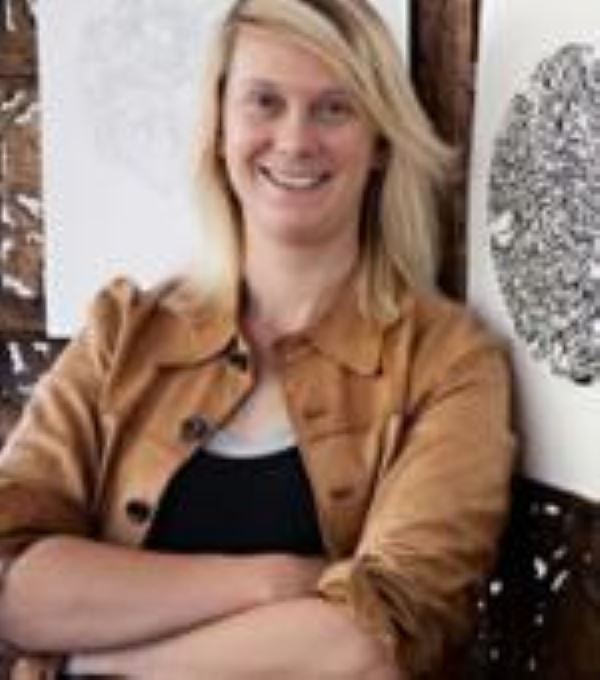