A project of the KZNSAâ€™s Social Art 2014/15 Programme, supported by the National Lotteries Distribution Trust Fund, in collaboration with the KZNSA Durban Centre for Photography and dala.

As part of the parallel cultural programme of the 25th World Congress on Architecture, UIA2014 Durban. â€¨â€¨Initiated by dala, Interface sees the convergence of two collectives exploring different facets of urban realities. Interface 2012-14, in partnership with the Goethe Institut South Africa, engages with 7 international and 1 South African established artists to set up a process to develop a conceptual methodology, which comprises of dialogues and long term objectives to explore alternative possibilities of planning for the future city of Durban and South Africa. Emerging out of dala’s CityWalk initiative, this is an unprecedented architectural / artistic intervention in Durban’s urban setting. This project forms part of an innovative process and is strategically positioned as a creative tool aimed at conscientising civil society and creatively engaging the urban. These initiatives are focused on an effort to unearth equitable socio-spatial solutions. Whilst developing alternative bottom-up ways of better understanding public spaces, Interface2012-14 comprises of a diverse platform of presentations, including an installation at the KZNSA Gallery in dialogue with the KZNSA Durban Centre for Photography’s Durbanity exhibition.

Durbanity is presented by the Durban Centre for Photography (DCP) under the auspices of the KZNSA Gallery. This photographic project has aligned itself with UIA 2014 and its theme of ‘Otherwhere’. The photographers have reflected urban ‘Otherwheres’ and have documented diverse subject matter such as migrant life in South Beach, ‘barrow boys’ at the market and in the city central, historical buildings as sites of significance in the struggle against apartheid, street entrepreneurial design, the beachfront promenade and people in urban transience.

Durbanity takes the shape of a photographic exhibition at the KZNSA Gallery and depicts the physical route from peri-urban Cato Manor to Warwick Avenue, Grey Street, Central Durban, Point Road and the beach front promenade. Durbanity and the search for the African aesthetic is shaped by a confluence of urban subjectivities, transient subjects, conflicting narratives and camouflaged realities. Structures, topographies and cultures, transient and dynamic, creative, resilient urban instincts, new urban formations in inherited urbanity as an anarchy of the streets. 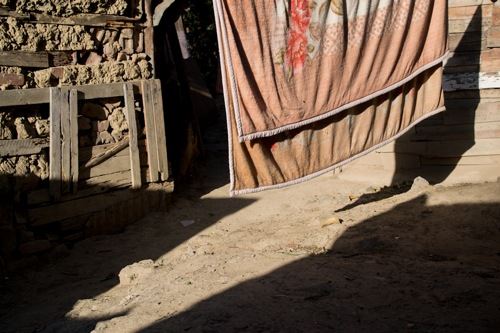 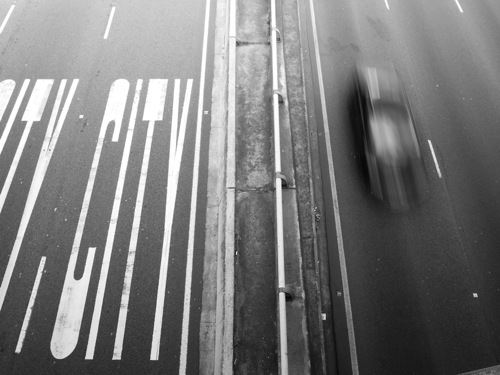 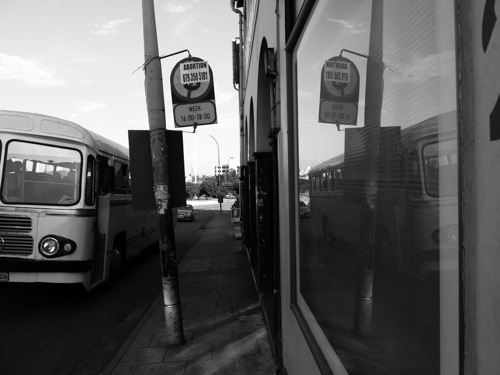 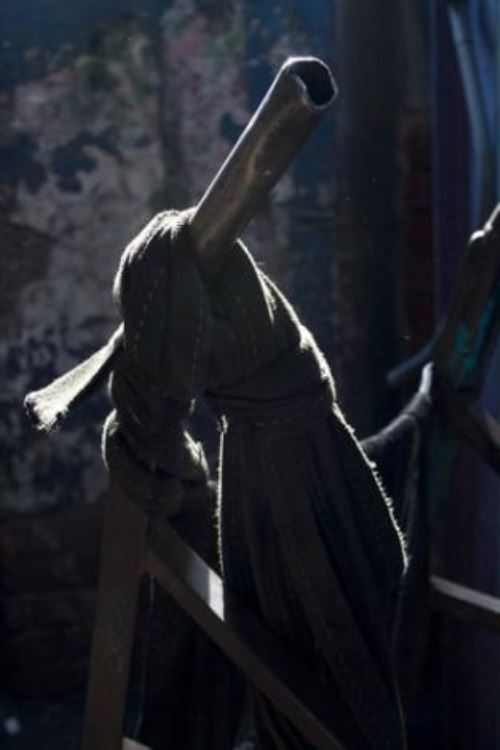 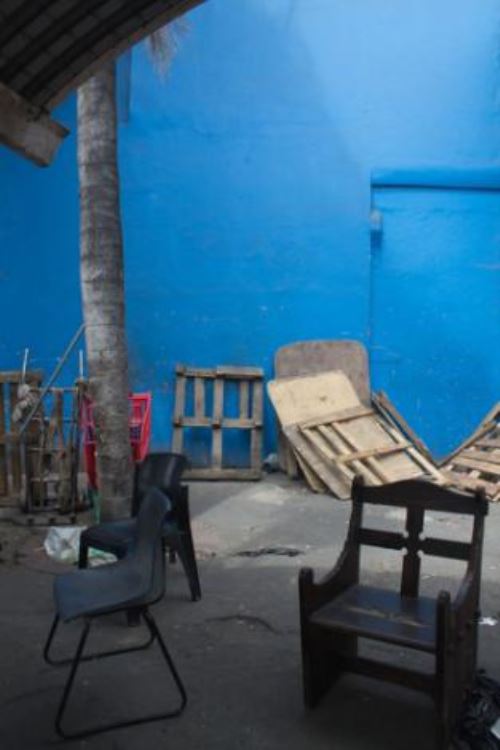 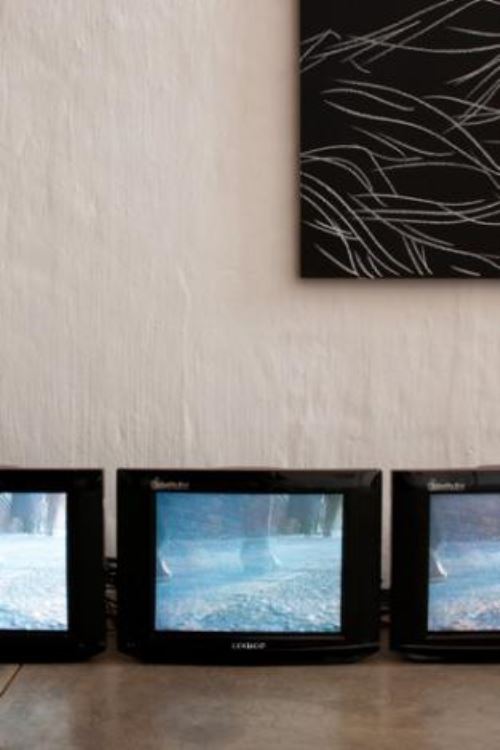 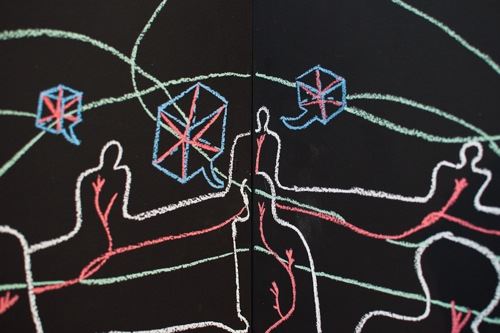