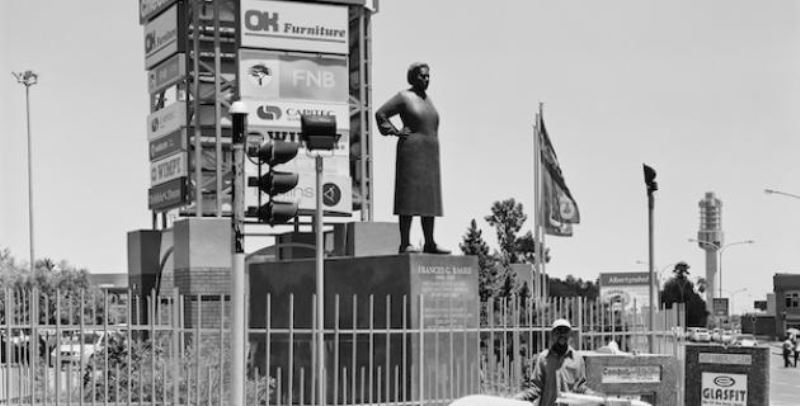 The KZNSA Gallery is pleased to present major photographs in the ongoing Structures series by David Goldblatt. Structures is a major body of work described by the late Nobel Laureate Nadine Gordimer as â€œan extraordinary visual history of a country and its people."

For five decades Goldblatt has travelled South Africa photographing sites weighted with historical narrative: monuments, as well as private, religious and secular sites that declare or are expressive of the values or ethos of the people who built them.

These sites also allow us a glimpse into the everyday. Each place is a repository, a landscape containing an epic story that has involved whole communities. The experience is sometimes told through the memorialising of remarkable individuals.

Titled Structures of Dominion & Democracy, the exhibition traverses the distinct eras in our history. Instead of the word ‘Baasskap’, Goldblatt refers to the era of inequality as Dominion (see artist’s statement, below). Whereas recent exhibitions of the series have concentrated on the period after the fall of apartheid, the exhibition at KZNSA contains images dating back as far as 1963.

The chronology of this exhibition begins on the Day of the Covenant where, on 16 December 1963, Goldblatt photographed the dominating Voortrekker Monument with a replica of a Zulu hut at its feet. In the photograph a white child stoops to peer inside the hut, watched over by a supposedly caring adult. As Goldblatt has noted, “This day commemorated the vow taken by the Voortrekkers before the Battle of Blood River, that if God gave them victory over the Zulus, they would always keep this as a day of thanksgiving.” The photograph, then, is a study of dominance across cultures, and generations.

The colonialist narrative of the Structures series presented at the KZNSA by Goldblatt begins, historically, with his 1993 image of the deceptively picturesque remnants of a wild almond hedge planted in 1660 to keep the indigenous Khoikhoi out of the first European settlement in South Africa. Other images, taken throughout the 1970s and 1980s, show the human cost of the turbulence of the times as people of colour were forcibly removed from their homes and shops. Elsewhere workers were housed in conditions of impoverishment; and the contrast between the monumental and the shameful shows the inherent contradiction of the apartheid ideology.

Of his images taken after the fall of apartheid, Goldblatt has said: “South Africans are familiar with the period of apartheid, but they are not very familiar with looking at what is emerging now.” Memorials to the fallen, and public art works, show the resolution and reconciliation that resulted. But the connotative landscape of Marikana where, in 2012, South African Police shot striking miners of the Lonro Platinum Mines shows the ever-jagged, severe edges at the extremity of the South African experience.

By looking at transforming spaces, David Goldblatt’s Structures of Dominion & Democracy offers us a way of understanding the transformation of a people.

Curated by Peter McKenzie for the KZNSA’s Social Art 2014/15 Programme.

Over the years I have photographed South African structures which I found eloquent of the dominion which Whites gradually came to exert over all of South Africa and its peoples. That time of domination began in about 1660 when Jan van Riebeeck ordered a cordon to be erected of blockhouses and barriers that would exclude the indigenous population from access to the first European settlement in South Africa and its lands, water and grazing. The time of domination ended on February 2 1990, when, on behalf of the government and the Whites of South Africa, President FW de Klerk effectively abdicated from power.

Beginning in 1999 and continuing to the present, I have photographed some structures that are eloquent of our still nascent democracy. In the belief that in what we build we express much about what we value, I have looked at South African structures as declarations of our value systems, our ethos.

Here are a few of those photographs.

David Goldblatt will be at the KZNSA for the opening of the exhibition, and will discuss Structures of Dominion and Democracy with former president of the KZNSA, photographer and exhibition curator Peter McKenzie, with the discussion being opened to the floor and visitors to the exhibition invited to participate over the course of the evening.

A public walkabout of the exhibition with Goldblatt will follow on Wednesday, 1 April 2015, time to be confirmed.

5 February 2013
Born in 1909 (some say in 1901) in Kimberley, Baard worked as a teacher, domestic and factory worker. She joined the ANC in 1948, was active in the Defiance Campaign of 1952, helped draft the Freedom Charter and was a leader in the Women’s March to the Union Buildings in 1956. She was arrested in 1960, again in 1963 when she was held in solitary confinement for 12 months, and again in 1964 when she went to prison for five years for her ANC activities. After release in 1969 she was banished for two years. She died at Mabopane in 1997. Title: Ozzie Docrat with his daughter Nassima in his shop before its closure and destruction under the Group Areas proclamation which declared Pageview/Fietas, a White group area. Johannesburg. 1976| Title: Mineworkersâ€™ bunks in the abandoned â€œChineseâ€ compound of the Simmer and Jack Gold Mine, Germiston, July 1965| 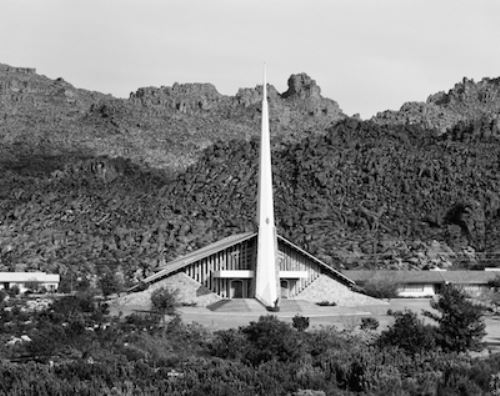 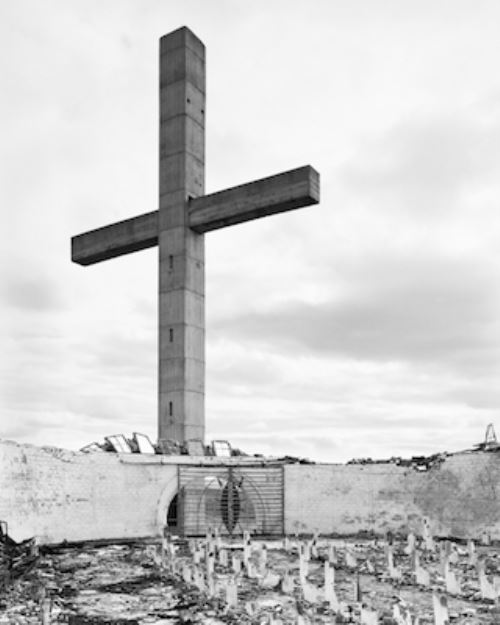 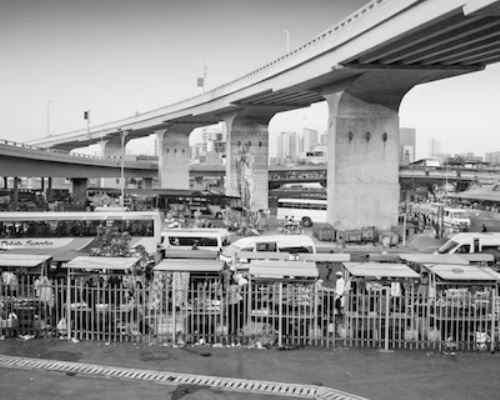 Title: Warwick Junction and the city, with a portrait of Xolani Nwza, inyanga, by Faith 47, eThekwini, Durban. 3 July 2014| 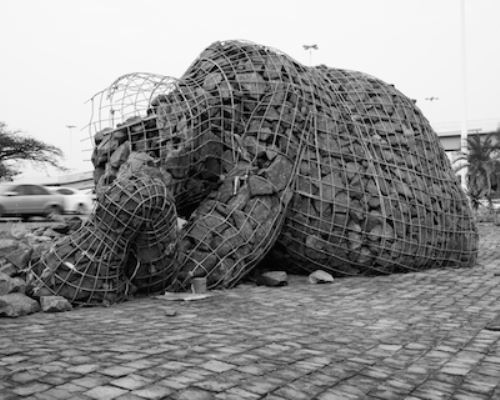 Title: One of three elephants by sculptor Andries Botha, commissioned by the Durban City Council as part of an urban renewal project, lies broken by vandals and metal thieves on the traffic island where the sculptures were sited. Two weeks from completion in 201|