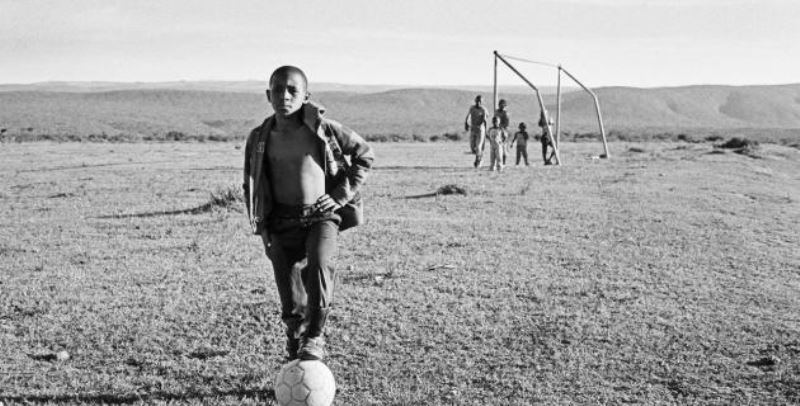 A project of the KZNSAâ€™s Social Art 2014/15 Programme, supported by the National Lotteries Distribution Trust Fund

The KZNSA is proud to announce the opening of Unsettled: One Hundred Years War of Resistance by Xhosa Against Boer and British – an exhibition by acclaimed South African photographer Cedric Nunn. Nunn, who is best known for his photographs taken during apartheid, aims to instigate social change and highlight lesser seen aspects of society with his photography. His upcoming exhibition at KZNSA deals with the nine wars that Xhosa people were subjected to between 1779 and 1879 in their fight against Afrikaner and British colonial settler forces. Nunn became aware of a notable gap in the telling of this South African history, as well as the fact that little has been done to date to memorialise these acts of colonial aggression and Xhosa resistance, and decided to document the land where these struggles took place.

“This essay looks at the land, which was occupied, desired, defended, lost and won. In it we see both the uses and states it is to be found in today, both by the victors and the vanquished. We are able to imagine the heroism and the misery it inflicted on its actors as they either defended or attacked. We see, too, how little of this memory is commemorated or honoured”, says Nunn. “We see the smug conquerors, and the conquered. We see the continuing collaborations, which have always been necessary to maintain the status quo. We see the beauty, which stirred the souls of the inhabitants and the lust of the invaders.

“Through revisiting this painful past in the contemporary scenes of today, this work attempts to place the present in its factual context of dispossession and conquest.”

Made possible through the support of a Mellon Foundation Scholarship and Galerie Seippel, this exhibition launched in Grahamstown last year, and has since also shown at the University of Stellenbosch Galleries, at Unisa Art Gallery in Pretoria, and the Wits Art Museum, Johannesburg. After its run at the KZNSA, the exhibition will travel to Germany and the USA later this year. Two books are soon to be published to accompany the exhibition, by Archipelago Press, New York, and Wunderhorn, Heidelberg, Germany. 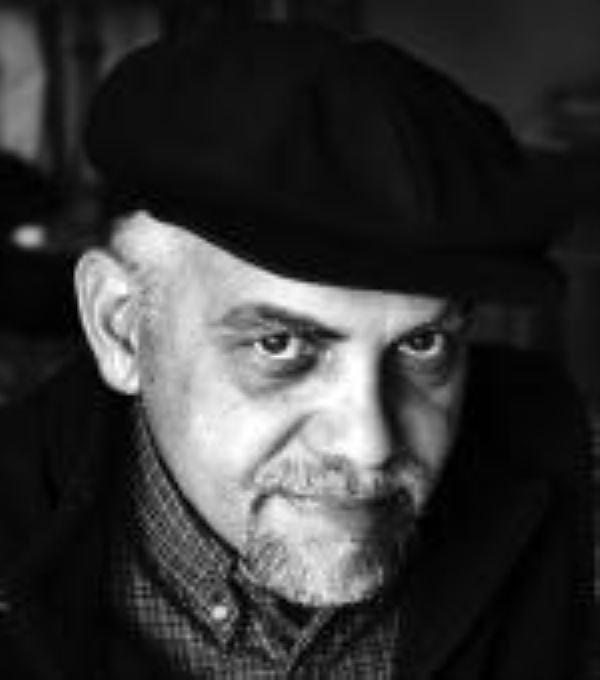