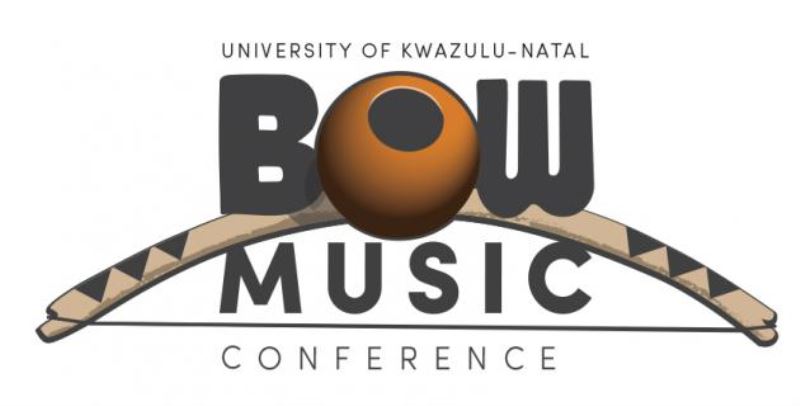 The Music cluster within the University of KwaZulu-Natal’s School of Arts is hosting the first International Bow Music Conference from 24 to 27 February 2016 and the KZNSA is pleased to be the venue for an exhibition of indigenous musical instruments and other events.

Convened by a team led by Dr Sazi Dlamini, UKZN lecturer and well-known township jazz exponent, the event has garnered wave of passionate interest from local and international bow music  practitioners, as well ethnomusicological research academics from as far afield as the US, Brazil, Europe, and neighbouring SADC countries of Lesotho, Zimbabwe and Mozambique.

The Bow Music Conference, while it is an academic gathering, it will be opening its doors to public attendance at paper presentations, workshops and discussions which will focus on diverse topics on global bow musical practices. The conference acknowledges the widespread indigenous occurrence of musical bows both in Africa and in farâ€flung areas of the globe, as well as the growing research and public interest on bow music.

The keynote address at the conference will be given by the eminent bow music professor David Dargie, a retired monk who brought to the world’s attention Xhosa women’s umrhubhe mouth-bow playing and the mesmerizing overtone singing techniques of Ngqoko village women of the Lady Frere area in the Eastern Cape.

The Bow Music Conference will include  a programme of musical performances that will showcase Southern African musical bows such as uhadi and ikatari (Xhosa); the Sotho lesiba, sekhankuri and lekope; the Venda thomo; chizambi and chipendani  mouthbows found in Mozambique and eastern Zimbabwe; sitolotolo, makhoyana, umqangala and makhweyana (Zulu & Swati). During the conference some of these musical bows will be displayed in a curated exhibition of indigenous musical instruments at the KZNSA Gallery.

A significant presence in the conference is that of the Afro-Brazillian musical bow the berimbau, the calabashâ€resonated musical bow closely associated with capoeira, the worldwide popular physical game-dance-martial art that resulted from the presence of African slaves in Brazil. Several scholarly presentations will focus on the berimbau’s African origins as well as the instrument’s relationship to widespread Bantu bow cultures of Africa’s sub-Saharan region. The programme will include screenings of director Richard Pakleppa’s documentary film ‘Jogo de Corpo’ [Body Games] – which traces the roots of capoeira and of the berimbau to Angola.

Daytime events at the KZNSA on Saturday 27 February include:

The 1st International Bow Music Conference is a Sources of Creativity Catalytic Project, funded through a research grant from The National Institute for the Humanities and Social Sciences.