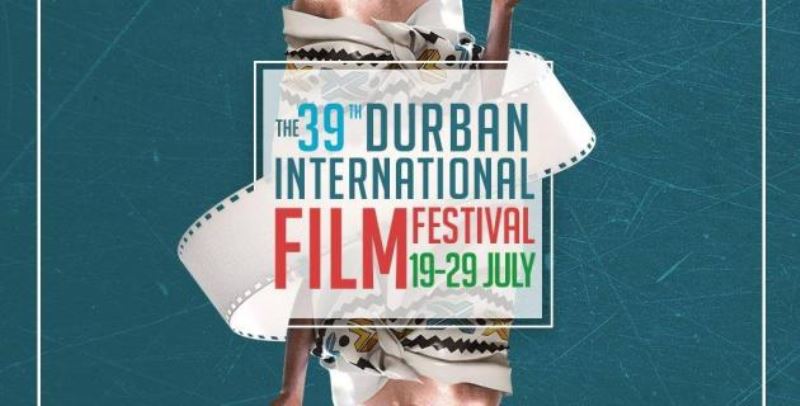 This year, the Durban International Film Festival, the leading event of its kind on the African continent, is once again bringing film lovers and filmmakers from across the globe to the shores of Durban for a feast of the latest and best that cinema has to offer from 19 to 29 July. Join us at KZNSA for the Short Film screenings 24-28 July.

In 2018, ahead of a 40th bumper anniversary next year, the festival offers a focused fare of 180 features films, documentaries, and shorts, along with an insightful industry programme that includes Isisphethu for emerging and micro-budget filmmakers, the 11thTalents Durban, in partnership with Berlinale Talents, for pre-selected, semi-established filmmakers as well as the co-production and finance forum the 9th Durban FilmMart, the festival’s partner programme with the Durban Film Office.
Opening the festival is the first feature film from South African director Jerome Pikwane, the horror flick The Tokoloshe. The LGTBI love-story Rafiki, directed by Kenyan Wanuri Kahiu, will close the festival.
The DIFF is organised by the University of KwaZulu-Natal’s Centre for Creative Arts in partnership with the eThekwini Municipality, KwaZulu-Natal Film Commission, National Film and Video Foundation, Durban Film Office and other valuable partners.
DIFF opens at The Playhouse on July 19 and runs until July 29. The closing film will be screened on July 28, after the competition awards.
For more information visit www.durbanfilmfest.co.za