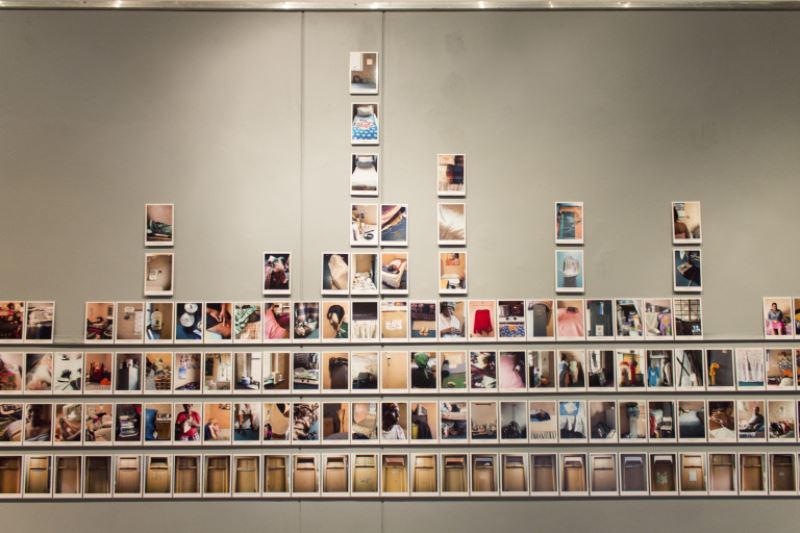 Over 300 guests braved the snowy chill, among them 60 women resident at Thokoza Hostel who had come to view ‘LOCATION' Angela Buckland's new photographic installation.

Hot soup flowed, followed by Breyani for all. The formalities began with a moving prayer and song presented spontaneously by the Thokoza women. Here are excerpts from the Curators introduction to the exhibitions on the opening night. The exhibitions were opened simultaneously in isiZulu, English and South African Sign language, certainly a first for the Gallery!

In the Main Gallery is ‘LOCATION' - Block A, Thokoza Women's Hostel - a new photographic installation by Durban photographer, Angela Buckland.

What is remarkable about Angela's work is that her choice of configuration reflects precisely the excess and claustrophobia of this building.

‘Thokoza', (the isiZulu word for ‘happiness') was the first hostel built exclusively for women in South Africa and opened in central Durban eighty-five years ago. It remains the most densely inhabited residential site in the city and consists of small bedrooms stacked four storeys high around a courtyard and ablution facilities.

Says Buckland... "I have photographed each and every resident's bed or some artefact in their bed space. The photographic strategy adopted for both artworks was to take one frame within a couple of seconds and record a trace that marked a form of humanity in this historically unnatural and complex environment. I am interested by detail, emblematic of a universal need to humanise space".

Angela has exhibited extensively world wide, yet when we refer to her in DURBAN we say OUR Angie, so to our Angie, congratulations on an astounding accomplishment.

The LOCATION exhibition forms part of the Galleries Social Art in Development Programme (SAID) and we are so proud that Angela's important work is part of this.

In the Mezzanine Gallery is ‘Phenomenal Engagement' - a collaboration between Chris and Marlene de Beer. Chris and Marlene are both lecturers in the Fine Art and Jewellery Design department at the Durban University of Technology (DUT). Their installation shows and mingles their pre-occupations and, in the process, extends the boundaries of what is normally considered jewellery.

They ask the question..."why do women need medals from men!!??. (To cheers of agreement from our Thokoza Hostel guests). There work is wonderfully layered with meaning and they have expressed this in the layering of materials and text installation on the wall.

In this exhibition Lolette Smith, visual arts educator, junior lecturer and South African Sign Language interpreter, creates awareness of the existing elements of culture bound languages within society. By tying together language codes and by making the invisible, visible she enriches our understanding of communication. Visual language used by the Deaf is a meaningful spatial language, which conforms to all the syntactical, grammatical and morphological features of any spoken, verbal language.

Thank you Durban for supporting these exhibitions, it was possibly the coldest evening of the year but this was far overshadowed by the warmth of our guests. 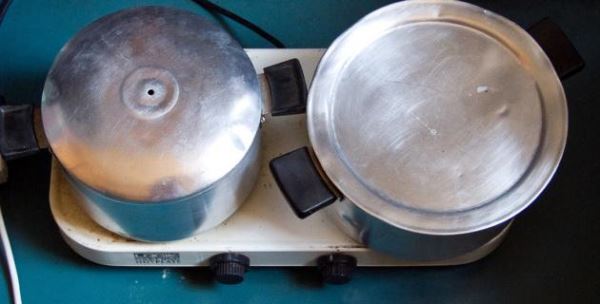 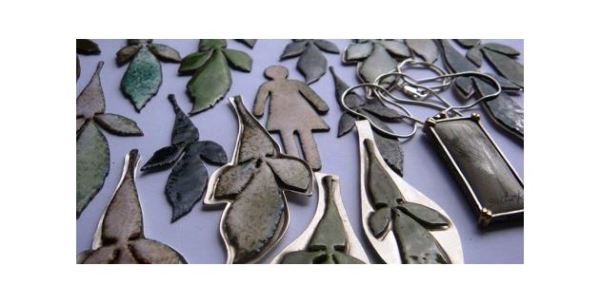 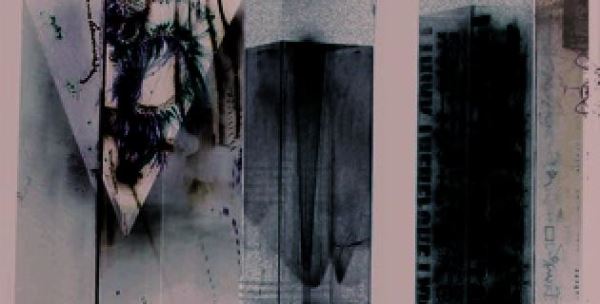 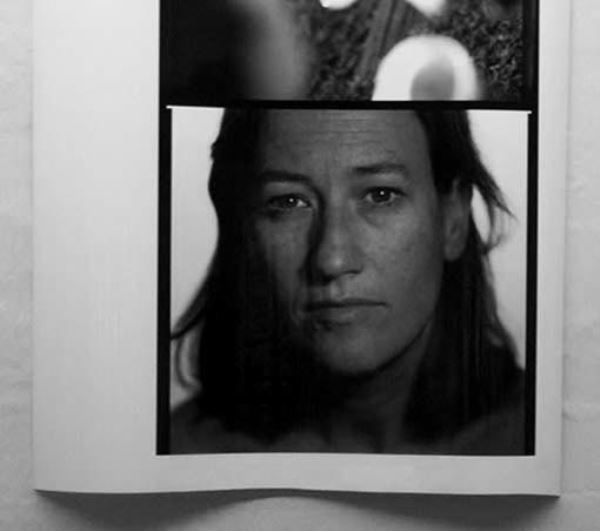 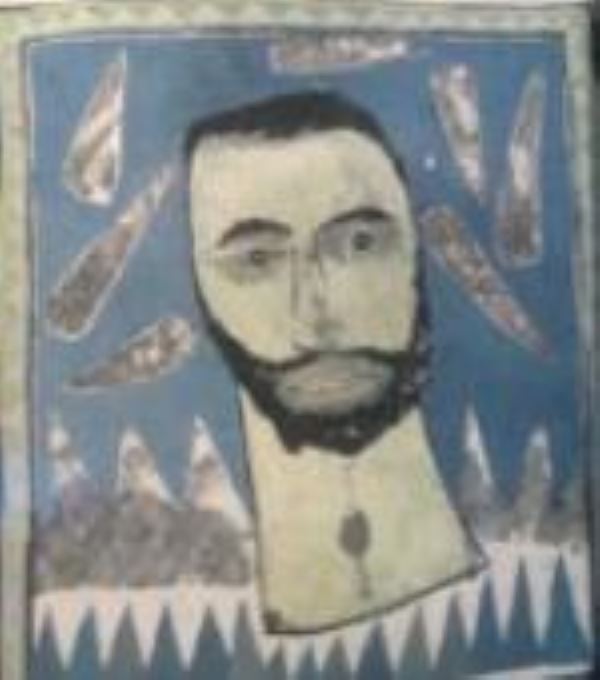 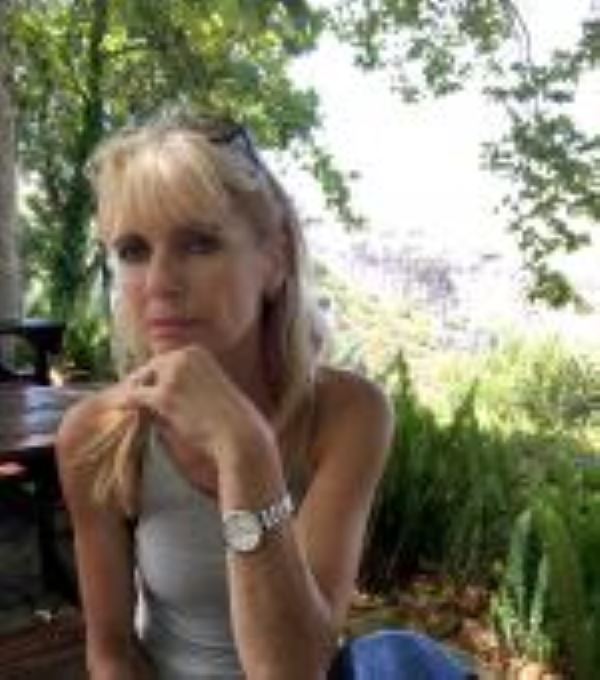