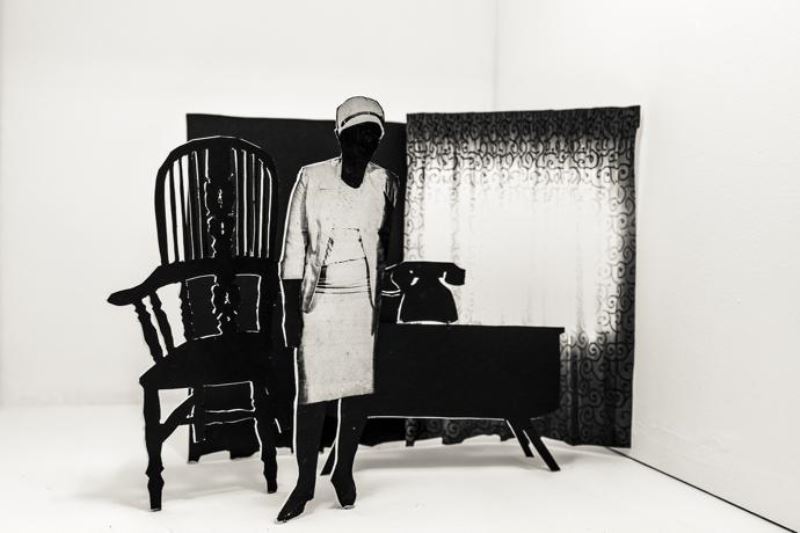 The KZNSA Gallery is excited to share the news of this years Sasol New Signatures winners and runners up. Read here to find out who walked away with the big prize.

The KZNSA Gallery is excited to share the news of this years Sasol New Signatures winners and runners up.

Lebohang Kganye (Johannesburg) has been announced as the winner of the 2017 Sasol New Signatures Art Competition.

"Kganye won the coveted award for her animated film ‘Ke sale teng’, which means ‘I’m still here’ in Sesotho. The film confronts how family photo albums no longer have a fixed narrative but instead open us to reinterpret our past and even interrogates our need to preserve a certain narrative.

Through the use of silhouette cutouts of family members and other props in a diorama, Ke sale teng’ confronts the conflicting stories, which are told in multiple ways, even by the same person - memory combined with fantasy."

Kganye will recieve R100 000 and the opportunity to have a solo exhibition in 2018 at the Pretoria Art Museum.

Sthenjwa Luthuli (KwaZulu-Natal) came second in the competition. His "woodcut work titled Umbango, which means ‘conflict’ in isiZulu.  The work reflects the cultural politics within traditional Zulu rituals and customs in a contemporary family setting."  Luthuli's work is available in our Park Contemporary Gallery.

Congratulations to all artists who entered.  View the KZN Sasol New Signatures submissions exhibition on our site here. 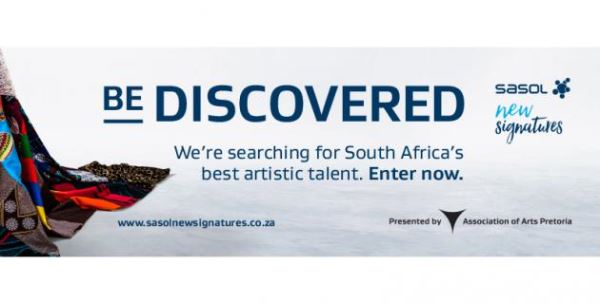 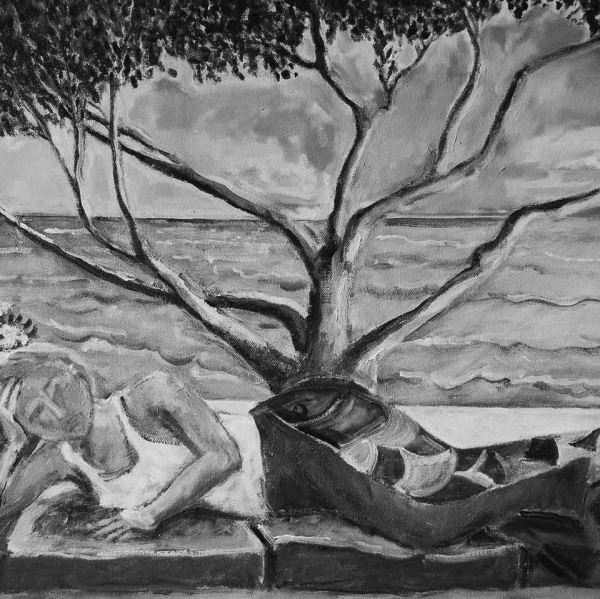