MEET THE FORMIDABLE JUDGES OF THE 2019 MEMBERS' EXHIBITION...This years theme is looks at UMHLABA / LAND. Our guest judges come from esteemed and critical art backgrounds. Find out who they are here.

MEET THE FORMIDABLE JUDGES OF THE 2019 MEMBERS' EXHIBITION

Gabi Ngcobo has been engaged in collaborative artistic, curatorial, and educational work in South Africa and on an international scope since early 2000s. She is a founding member of the Johannesburg based collaborative platforms “NGO - Nothing Gets Organised” and the now defunct “Center for Historical Reenactments (CHR 2010–12-14). NGO focuses on processes of self-organization that take place outside of predetermined structures, definitions, contexts, or forms. CHR responded to the demands of the moment through an exploration of how historical legacies impact and resonate within contemporary art. As an active member of CHR Ngcobo worked on various projects that became public in Johannesburg, Cape Town, New York, Lyon and Berlin. In November 2011 she curated DON’T/PANIC an exhibition that took place at the Durban Art Gallery correspinding with the 17thConference on Climate Change (COP17). In 2015 she joined the curatorial team of the 32nd Bienal de São Paulo which opened in September 2016 and co-curated A Labour of Love, 2015/17, at Weltkulturen Museum, Frankfurt am Main, DE and Johannesburg Art Gallery, ZA respectively. She has worked as Assistant Curator at the Iziko South African National Gallery in Cape Town, SA, and at the Cape Africa Platform where she co-curated the now defuct Cape07 Biennale, 2007, Cape Town. In 2018 she and her appointed team co-curated the 10th Berlin Biennale under a title “We Don’t Need Another Hero” (9 June – 9 September).

Themba Shibase was born in Port Shepstone in 1980 and currently lives and works in Durban. He completed his Master of Fine Arts degree at the Durban University of Technology (DUT) where he presently lectures in painting, drawing and art theory, whilst pursuing his PhD. Since 2005, Shibase has presented several solo exhibitions in Durban, Johannesburg, Cape Town and New York. Shibase was nominated as one of the finalists for the MTN New Contemporaries Award in 2008 as well as the Spier Contemporary Award in 2007. Recent group exhibitions include Harboring Histories at Durban Art Gallery, Us at Johannesburg Art Gallery (JAG) and New Spell at David Krut in New York. In 2014, Shibase featured in After 20 Years, 20 Artists at the KZNSA Gallery, and he also took part in Dialogues with Masters: Visual Perspectives on Two Decades of Democracy, curated by Thembinkosi Goniwe as a special project for the FNB Joburg Art Fair. Shibase is a member of various organisations, including the African Arts Centre and the Arts for Human Rights Trust.

Motsamai David Tshabalala is currently a full-time lecturer and an academic Programme Co-ordinator within the Fine Art and Jewellery Design department at the Durban University of Technology (DUT). He holds a Master of Technology degree in Fine Art from the University of Johannesburg (UJ). During his Masters studies, and shortly after his graduation in 2006, the Visual Art department at the University of Johannesburg (UJ) employed Tshabalala to teach in the department. He formed an integral part of international team with the University of Michigan and UJ. Beside his career as an artist and academic, Tshabalala has extensive experience in managing and co-ordinating arts related NGO’s. He has exhibited his body artworks both locally and abroad. He is the active Acquisition Committee member and Art Gallery Exhibition Review Committee member at Durban Art Gallery, a former board member of Art For Humanity (AFH) and currently a board of director at African Art Centre (AAC). Since 2015, Tshabalala has served as a member of panel of judges in both Ethekwini Art Competition and a regional judge for Sasol New Signature Art Competition. He also serves as an external moderator for Centre for Visual Art at UKZN. Prior to his appointment at DUT in 2012, Tshabalala was appointed as a Project Manager for Ifa Lethu Foundation (a Pretoria based non-profit organization that continues to repatriates, protect and promote South African heritage artworks from abroad). He has also worked in local and international NGO’s in various portfolios ranging from Phumani Paper National Programme Manager, Aid to Artisans Programme Co-ordinator, NETSAFRICA (Oxfam Italia) Project Manager at Metsweding District (now Tshwane Metropolitan Municipality)

In his artistic practice, Tshabalala’s comments on issues of loss, spirituality and memories. His works takes a viewer to his experiences. He incorporates prints, light and white fabric to capture the essence of spirituality and memories in his work. In Durban, Tshabalala participated in Fine Art Staff annual group exhibition. Tshabalala prefers art exhibitions that are interactive and evokes a feeling of discomfort from the viewer. His works reminds us that nothing is permanent under the sun and as a society needs live with that reality.

Emerging as the second black African student who had completed his master’s degree within the Visual Art department at UJ, Tshabalala has inspired new African master’s students who emerged from the same department. As a result of his extensive experience within the arts, sector and teaching environment, Tshabalala has recently resolved to embark on his PhD studies focusing in Arts Education. 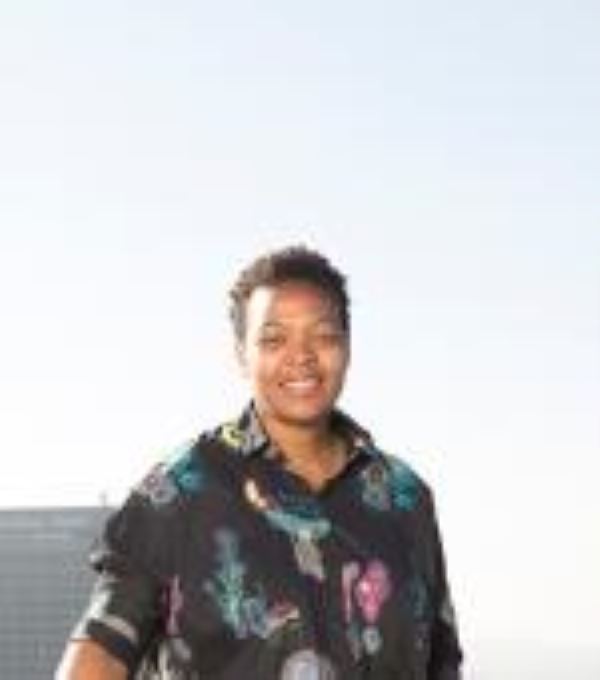 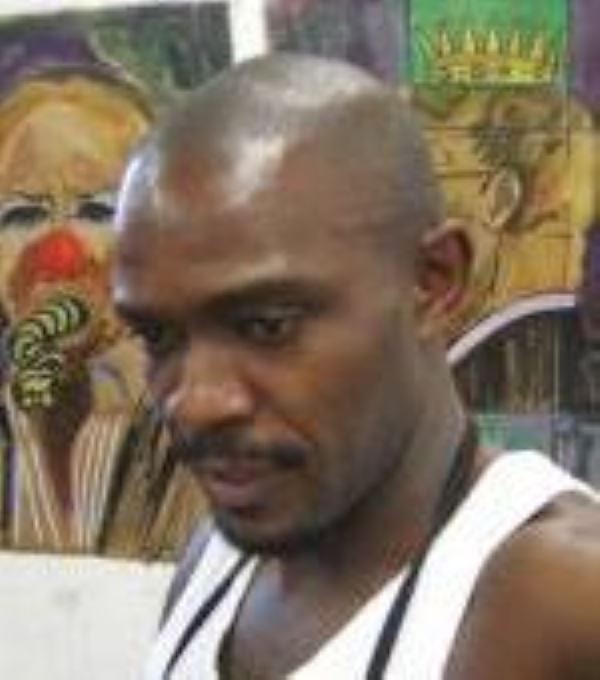