Meet the judges of our annual 2021 Members' Competition: Masked

Previously a novelty or rare occurrence, a mask has become another essential part of the bits and
pieces with which we leave home. Widely acknowledged as one of the easiest and most effective
ways to slow down the spread of air-borne infections (though a minority of society fears they
are part of an effort to wield authority), masks have long formed part of our cultural, social and
emotional landscapes. Used ritually as part of religious and spiritual ceremonies, rites of passage,
they occur all over the world in many different societies. While some masks are seen as a type
of mediation with the spirit world, others disguise the identity of penitent worshippers, and the
creation of all such masks are art-forms in their own right. Masks that obscure identity are not
only used by activists, criminals and witnesses in court, as well as vigilante groups, but also occur
in theatre, fashion and role play of various kinds. While “mask” is both a noun and a verb, used
to convey concealment, the origins of the English word are contested, and possibly derive from
medieval Latin for “spectre or nightmare”, or alternatively a Spanish phrase meaning “added
face”. Both terms hint at an interior aspect of masks that are linked to identity, psychology and to
the different sides of our personalities which are brought to the fore depending on the context.
The 2021 KZNSA Members’ competition encourages innovative responses to the theme of
“Masked” that show strong conceptual engagement.

Bulelwa Mbele is currently a Fine Art Lecturer at the Durban University of Technology. She was previously a Junior Lecturer in Art History at the University of South Africa. She has worked in various art institutions such as the “Bag Factory Artists’ Studios” and “Gallery Momo”. She completed her MA in History of Art at the University of the Witwatersrand in 2019 and her BAFA at the same university in 2010. Her research is largely based on sexual violence and the manner that it intersects with visual culture.

With more than 30 years in cultural leadership Ismail Mahomed is currently the Director of the
Centre for Creative Arts at the University of Kwazulu-Natal. He was previously the CEO of the Market
Theatre Foundation, Artistic Director of the National Arts Festival and Senior Cultural Specialist at
the US Embassy. He was awarded the Special Merit Award for Consistently High Cultural
Programming award from the US State Department (Africa Bureau). The government of France
awarded him and the Chevalier Le’Ordre des Arts et des Lettres in 2016 the Chevalier le’Ordre
National du Mérite in 2021.  He serves on the boards of several cultural organisations in South
Africa. 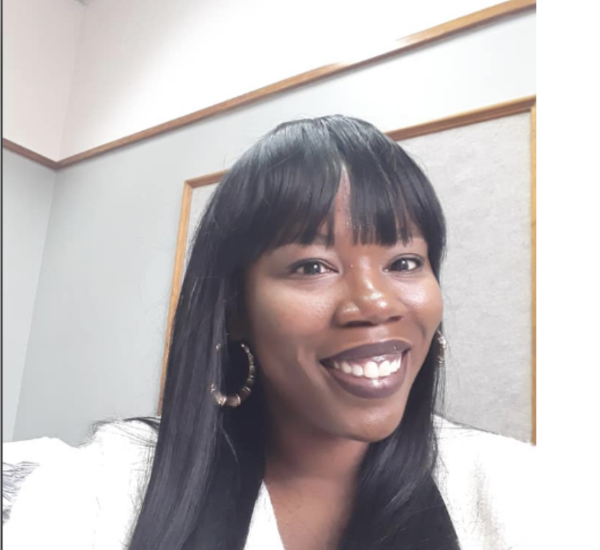